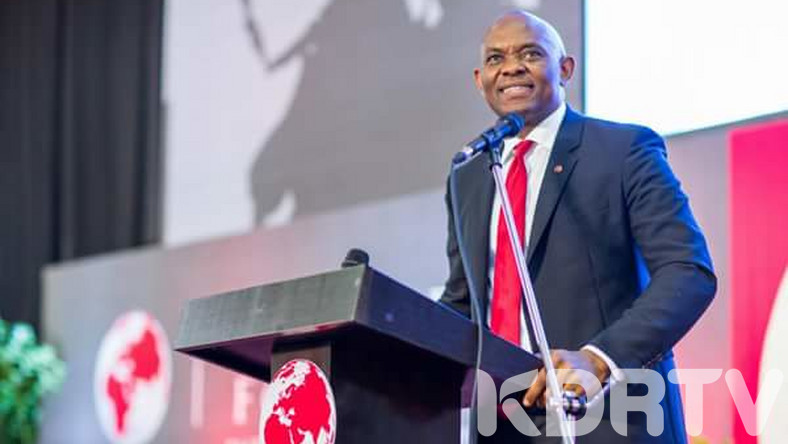 In an impassioned key note speech, delivered before global leaders, at the 7th Tokyo International Conference on African Development (TICAD) in Yokohama, Japan, African investor and philanthropist Tony O. Elumelu CON, challenged the Government of Japan to invest 5% of its $50billion commitment to Africa, in empowering African entrepreneurs.

“At TICAD 2016 in Kenya, Japan pledged $30billion for Africa. This year you have generously increased this to $50 billion. If we invested just 5% in Africa’s new generation of entrepreneurs, following my Foundation’s robust, proven model of getting capital directly to those best placed to catalyse growth and create real impact, we could touch 500,000 lives, across the 54 African countries, broadening markets, facilitating job creation, improving income per capita, and laying the key foundation for political and economic stability”, said Mr Elumelu.

Mr. Elumelu’s statement captured his vision of a relationship between Japan and Africa, which prioritises economic and shared prosperity. He outlined the three key pillars of a bold and transformative structure: investment in infrastructure, partnership with the African private sector, and investment in Africa’s youth.

He urged Japan to learn from the example of the Tony Elumelu Foundation, which champions empowering African entrepreneurs, as the most sustainable means of accelerating the development of Africa. The Tony Elumelu Foundation, in just five years has assisted over 7,500 African entrepreneurs across every African countries, with seed capital, capacity building, mentorship and networking opportunities through its $100 million Entrepreneurship Programme.

Elumelu’s advice carried the weight of his track record of business success, founding Africa’s global bank, United Bank for Africa (UBA), which has grown its presence to 20 African countries, as well as in the United Kingdom, France, and the USA; and Heirs Holdings, Africa’s private investment company which actively invests in key sectors of Africa’s economy and controls millions of dollars in its investment portfolio. Together, they employ over 30,000 people and transform the communities they operate in.

“Africa is one of the world’s viable destinations for investment. Our huge population, of nearly 1.3 billion people, creates one of the most attractive markets anywhere in the world. The world is paying close attention to Africa, but is Japan at the centre of this conversation or is it on the sidelines?” he queried.

Mr. Elumelu’s philosophy has become increasingly popular on the African continent, where he is acknowledged as the pioneer of a private-sector-led approach to accelerating development. He repeated the message at the Generation Unlimited breakfast meeting with H.E. Paul Kagame, President of Rwanda and UNICEF Executive Director, Henrietta Fore, with its focus on job creation in Africa, where he emphasised the role the African youth plays in this narrative.

President of South Africa and Co-Chair, TICAD, H.E. Cyril Ramaphosa corroborated Mr. Elumelu’s stance. He said: “If you want really good returns, as Mr. Tony Elumelu said, come to Africa. Africa presents risk-adjusted returns and is a market in which investments are flowing at a hundred billion dollars – that is the new profile of Africa that is being presented to the world.”

Achim Steiner, UNDP Administrator praised Tony Elumelu’s Private-Sector led approach to development in Africa. He said: “I want to refer to my dear friend and colleague Tony Elumelu because he alluded to the vital role that business can also play in investing in the future of the youth. These are the kinds of partnership that will drive business and development agenda to very different heights in the future”.

Speaking on the potential of the African continent, Prime Minister Shinzō Abe of Japan said: “In Africa, some countries have joined top nations in the ranking on ease of doing business. The scale of the market continues to expand. We can envision a day when the entire continent of Africa becomes an enormous economic zone.” 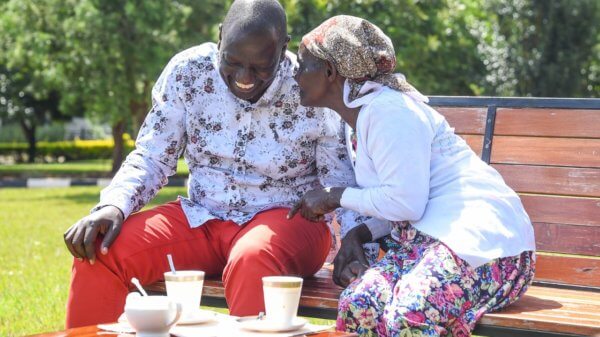 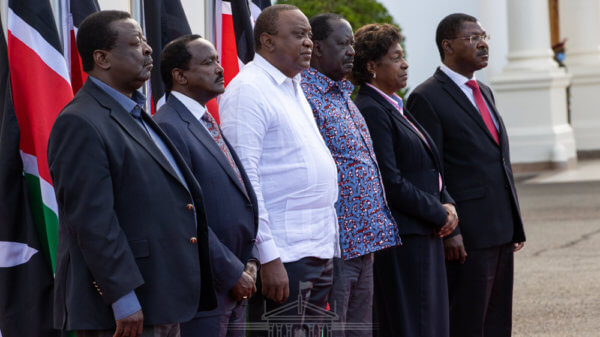 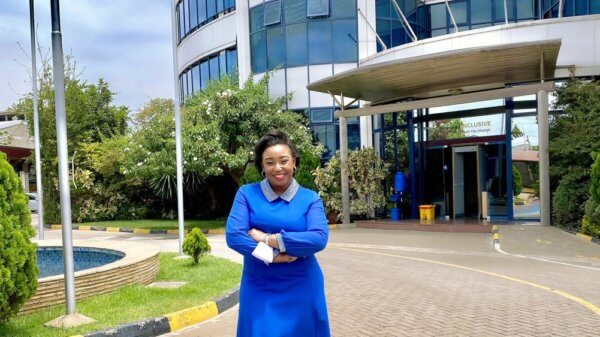 (KDRTV) – Celebrated media personality Betty Kyallo has hinted that she will be returning to the TV screen next month. Betty shared a picture...