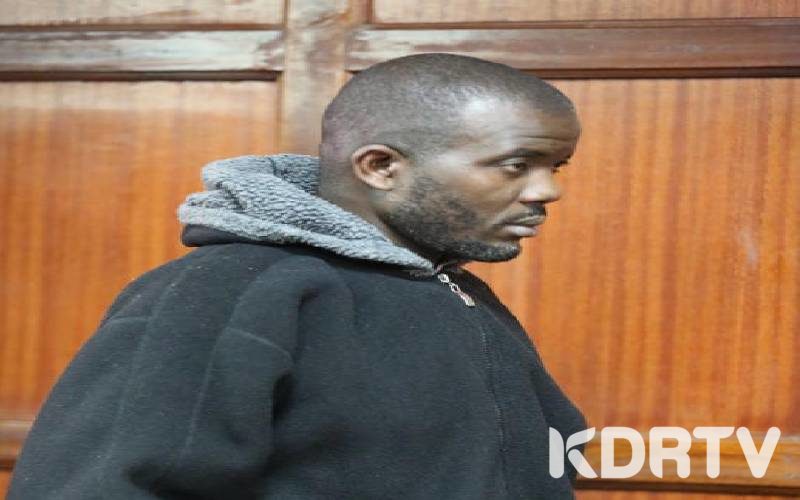 A Safaricom employee is in court on charges of stealing from a dead Mpesa subscriber.

Peter Odhiambo Ochieng’, is accused of illegally accessing a Safaricom sim card and withdrawing more than Ksh45,600. The crime supposedly committed by Peter, is said to have taken place on July 26, 2019, at an unknown location.

Peter, who was arraigned in court today, is facing charges of stealing Ksh45,600 from Janet Khaniri and conspiracy to commit a felony with others, not before the court. Peter has however denied the charges before Senior Principal Magistrate, Martha Mutuku.

READ ALSO:http://www.kdrtv.co.ke/news/burglars-break-into-kitutu-chache-north-mp-residence/
Through his lawyer, Peter has demanded lenient bail terms adding that he is the sole breadwinner of his family and going into custody for a long time will affect his family.
The magistrate released Peter on a bond of Ksh200,000 with an alternative of Ksh100,000 in bail.
The case will be heard on September 23.