Bishop Allan Kiuna and his wife Kathy are among the richest pastors in Kenya and in Africa at large. 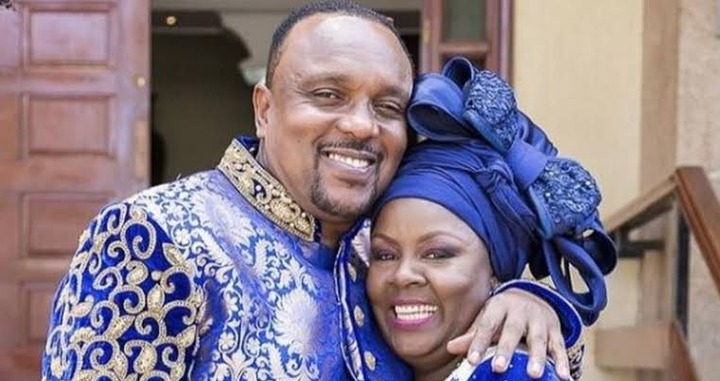 The couple is never shy about showing off their opulent lifestyle to the general world.

The couple who are the founders of the Jubilee Christian Church (JCC) are among the Kenyans who own exquisite residences around Nairobi.

Allan and Kathy own a posh multi-million mansion located in the serene suburbs of Runda in Kiambu County. 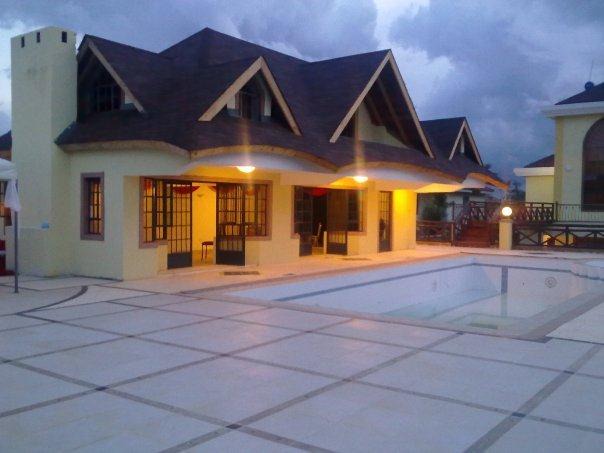 According to sources, Allan and Kathy built the residence together as a couple. And, as many have put it, the extravagant mansion is the epitome of marriage goals.

The house is a two-story structure with a white facade accented with yellow. 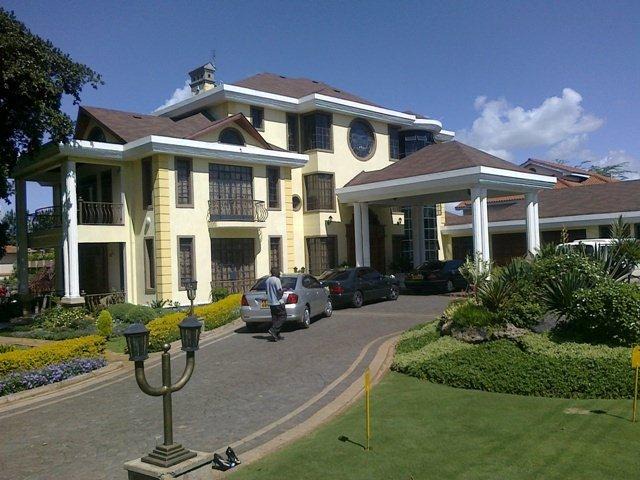 The property has well-kept lawns, regularly trimmed trees, and paved walkways, giving it a refined appearance. 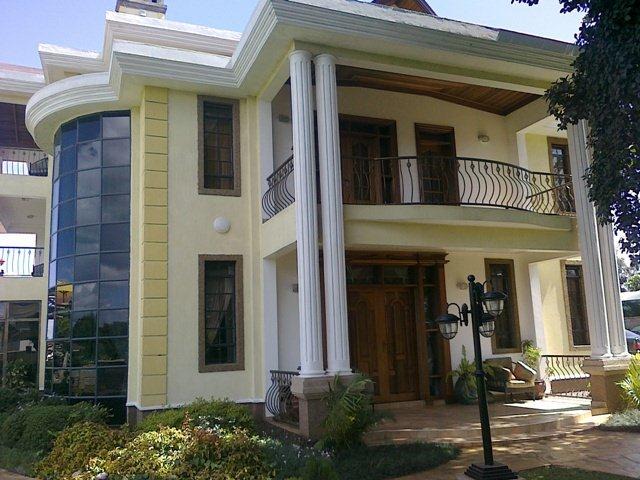 It also features a fantastic swimming pool that glows at night because of the lights that surround it.

The family has a large and well-kept field in the back that can accommodate over a hundred people.

The Kiuna’s mansion sits on a one-acre plot of land.

Kenyans have already raised concerns about the source of the couple’s enormous riches on social media. 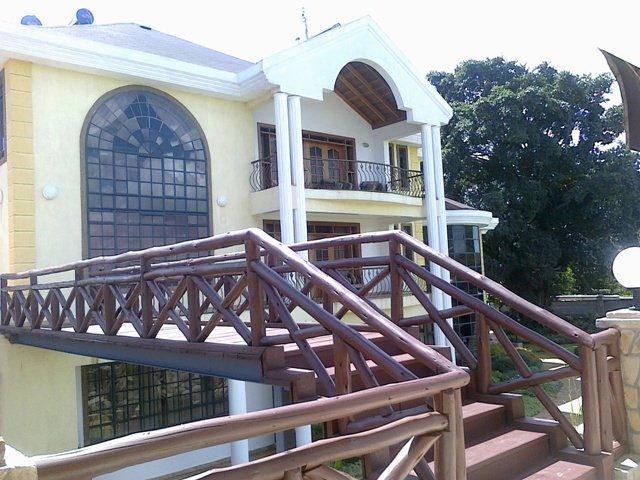 The family, on the other hand, isn’t afraid to defend their fortune. Kathy previously stated in an interview that it is God’s plan for all of us to walk in wealth and succeed.

JCC was started by the Kiunas more than 15 years ago, with little to their name in terms of finances.

The church, which is based in Parklands, Nairobi, is believed to have branches both inside and outside the country, including in the United States.

JCC grew from a small congregation of six people to tens of thousands of people throughout Kenya, South Africa, and the United States.