However, everything that they do becomes of public interest. Several celebrities have multiple baby mamas. Here are some of them with their baby mamas and children.

Lil Wayne is one of the richest rappers in the world. He has four baby mamas and a child with each baby mama. The babies are Reginae Carter, Kameron, Dwayne and Neal Carter. 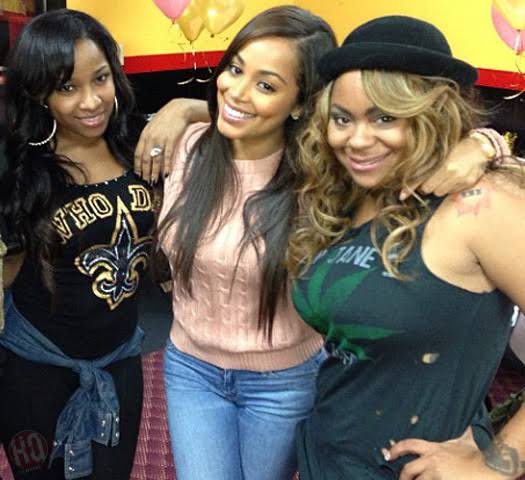 Murphy is a legendary comedian. Nonetheless, he has ten kids with five different baby mamas. However, his baby mamas are Paulette Mc Nelly with one kid, Nicole Mitchelle with five children, Tamara Hood with one child, Paige Butcher with two kids and Mellanie Brown with one kid.

One of the baby mamas of Offset is Cardi B. Offset has now 5 children with four different baby mamas.

Marc Anthony is an American singer, songwriter, and actor.  Moreover, he is also the top-selling tropical salsa artist of all time. He has three baby mamas. He has twins with Jeniffer Lopez. Dayanara Torres and Debbie Rosado are his other baby mama. 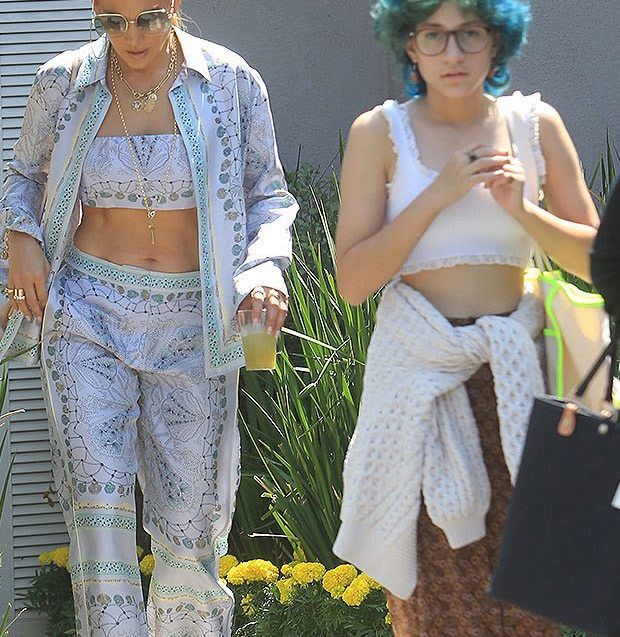 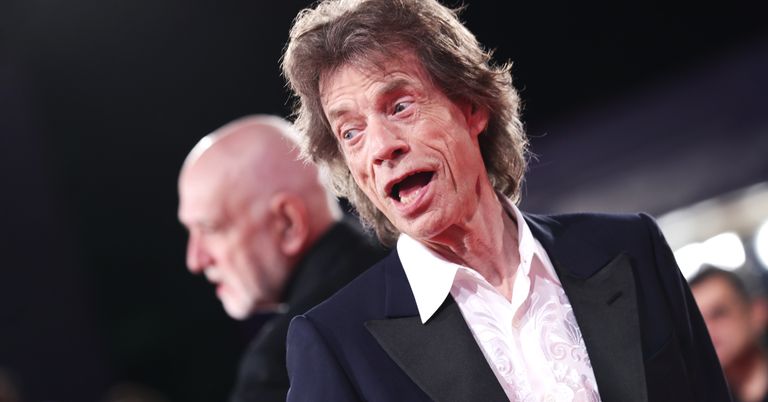 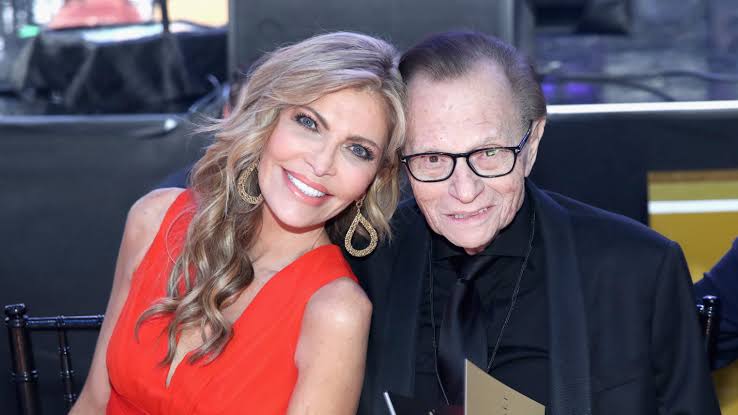 Larry King was one of CNN’s legendary hosts.  The legend married 8 times and has three baby mamas. However, Larry King was blessed with 5 children.