Recently, there was a drama that arose in a club here in Nairobi leading to Harmonize and Eric Omondi being pulled off the stage. However, the anti-riot police were also there throwing teargas to disperse the crowds. 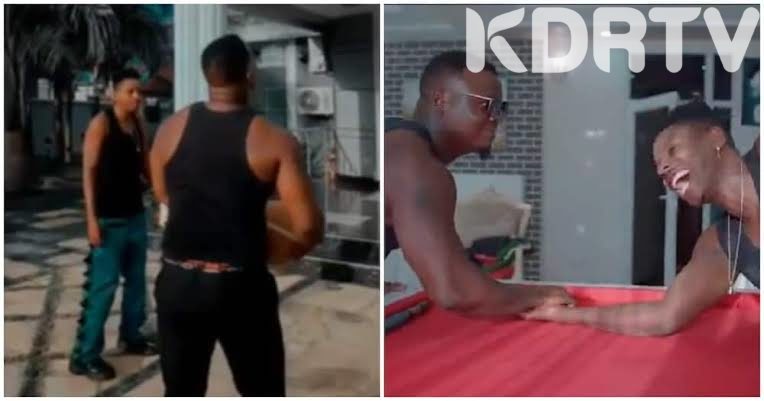 Despite what Eric told the press, Harmonize got pressure from the fans in the club and agreed to perform just for a few minutes to which the fans were not appeased.

However, the fans’ displeasure caused a riot and Eric criticized the club promoters for giving fans false hopes.

Eric further disclosed that he had to lock himself up because fans were ready to attack him. 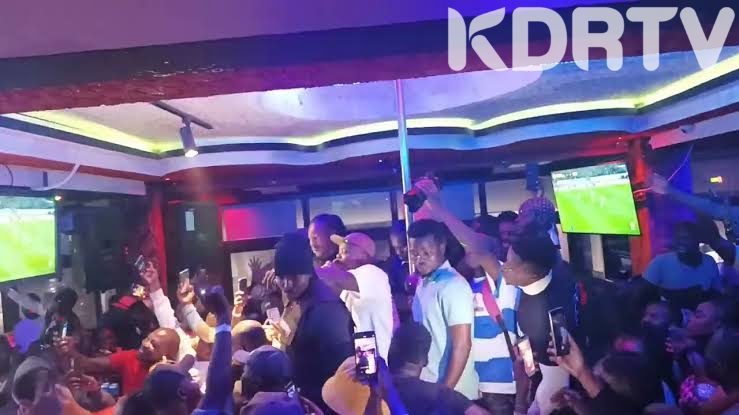 According to Eric, this was not a good picture. Other celebrities will be afraid to come to Kenya for performance.

On the other hand, Harmonize has been arrested today. He was sued by the promoters company because they were not satisfied with his performance.

Nonetheless, Eric and Harmonize had other events still planned out for the long weekend both in Nairobi and Mombasa. Currently, that might not happen since Harmonize has been arrested.