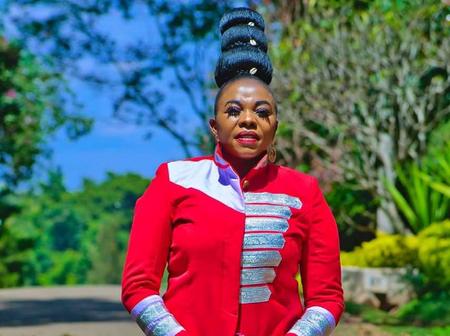 Twendi Twendi singer Justina Syokau has asked for financial help from her fans after falling sick and spending one week in the Intensive Care Unit and another one in HDU.

The singer said that she was diagnosed with a skin infection caused by a bacteria called Staphylococcus aureus which resulted from a wrong prescription. The infection has also affected her liver.

“It started as a reaction and I thought it was just rashes. As time went on, the rash worsened and I did not understand what was wrong,” she said while speaking to the Star.

Syokau said the disease has pushed her to the limit.

“I have taken a lot of medicine to the extent my liver got damaged. I was admitted to hospital for two weeks, spent all my savings and got to a point of selling my clothes and shoes,” she added.

The singer said that despite landing huge endorsement deals several years ago and making hits, being hospitalized has cleared her bank accounts and now she’s begging for any kind of donation to help clear the bill.

“I had sung about restoration but I am currently very broke. Restoration did not happen to me,” she said.

“You can never plan for your tomorrow. Even when I called my friends to help me while in the hospital, no one believed I was broke because my songs were everywhere.” 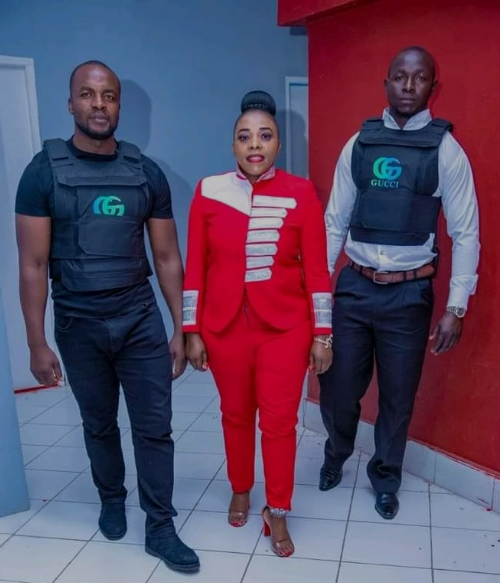 The plea comes just months after the singer was spotted with two bodyguards. It also follows a string of financial pleas coming from local entertainers since the pandemic started last year.

Syokau, who is a single mother of one after marriage with politician hubby collapsed, however, denied that she was bewitched as some have already started claiming.

“I believe I am not supposed to borrow since I have been supporting people. People told me to seek help from witchdoctors but my faith is in God,” she said.

“In my culture, we believe that you cannot mix God and witchcraft, but nikama since everyone blamed me after the corona pandemic. They said nimeroga mwaka, nikama now they decided to try it on me.”

“The blood culture results showed that I have Staphylococcus aureus. It’s a bacteria caused by toxins in the blood. I am still under medication but my skin is  now healing. For medical support, use lipa na Mpesa Till Number 5880195.”