Professor Anyang’ Nyong’o is the current Kisumu Governor. He is one of the politicians who has been blessed with successful children.

Oscar Awards winner Lupita Nyong’o is his daughter. Together with his wife, they have six children, 4 daughters, and two sons. 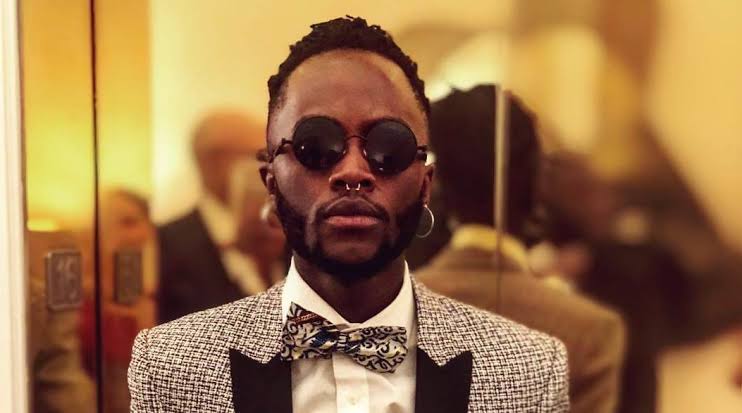 However, Nyong’o’s wife is the managing director of The Africa Cancer Foundation.

Junior Nyong’o is the son of Anyang’ Nyong’o. He has always been known for dressing in a woman’s dress. When he was questioned on this, he said they were challenging the rules of fashion.

His photos met different reactions when he was seen in red lipstick, a heel and a red thong.

Junior Nyong’o made his first public appearance in Ellen DeGeneres’ star-studded selfie during the 2014 Oscar Awards in Hollywood, Los Angeles. 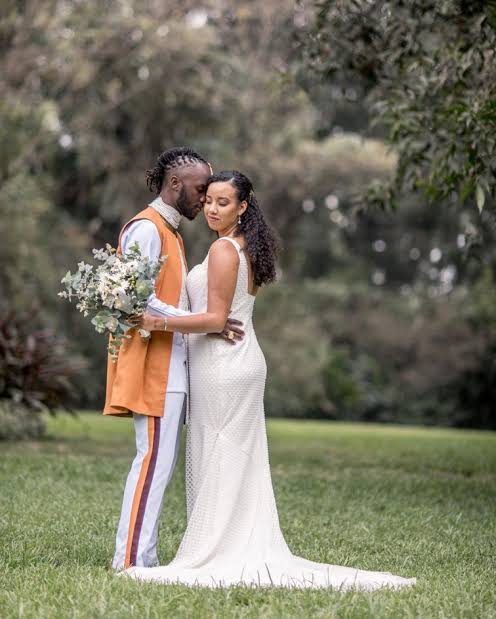 He is married to one beautiful lady, Wanja Wahoro. 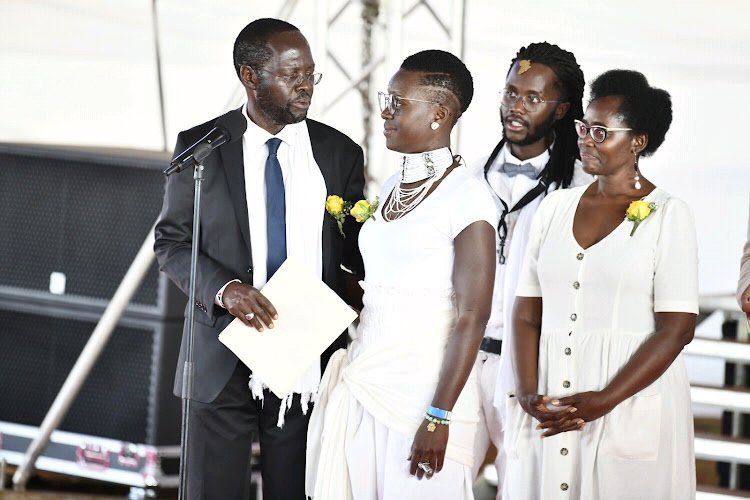 Wanja Wahoro is an Australian based Kenyan. She is a musician too. She has never failed to express how much she loves Junior Nyong’o.

In a statement, she wrote:

“A home to me, crafted from equal parts love, work and friendship. Each trait is a material more sturdy than the one before it. I just thought you should know. These things are fragile and rare. And though I may not share about my personal life often, I just thought maybe you needed a reminder. Home is with people. Build well.” 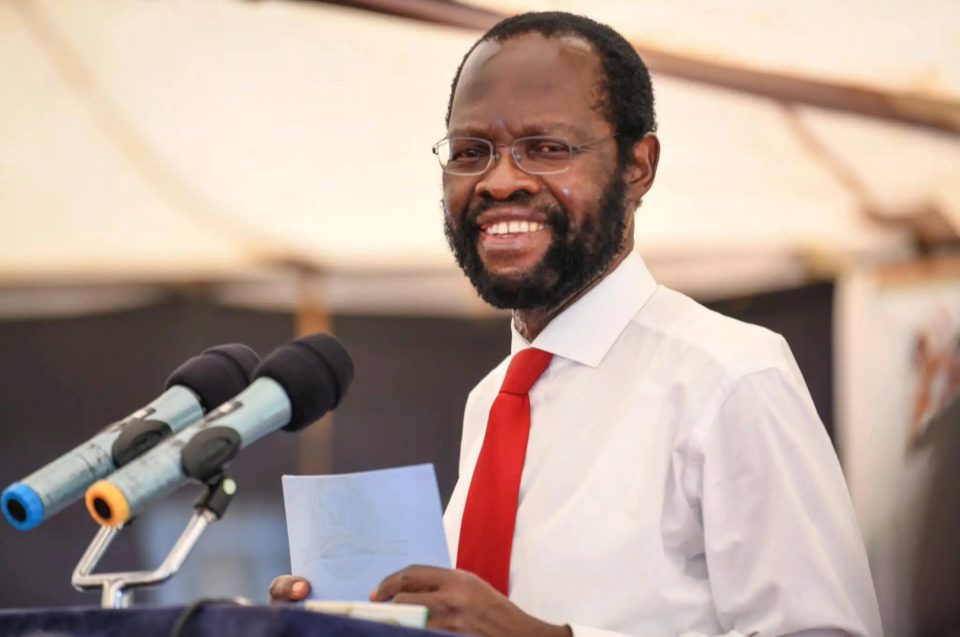 Nonetheless, Anyang’ Nyong’o is proud of his children’s success in all aspects of life. Anyang’ Nyong’o has been in politics for over two decades now. Consequently, he was a member of parliament from 2003 to 2013 when he became a senator for Kisumu County. He is now the current Governor of Kisumu.