Celebrities in Kenya are well known for their lavish lifestyles. From spending time in clubs to binge drinking on weekends and vacations, their passion for the brown bottle is contagious.
However, there are some celebs who have never tasted the bottle. Below are 5 of them. 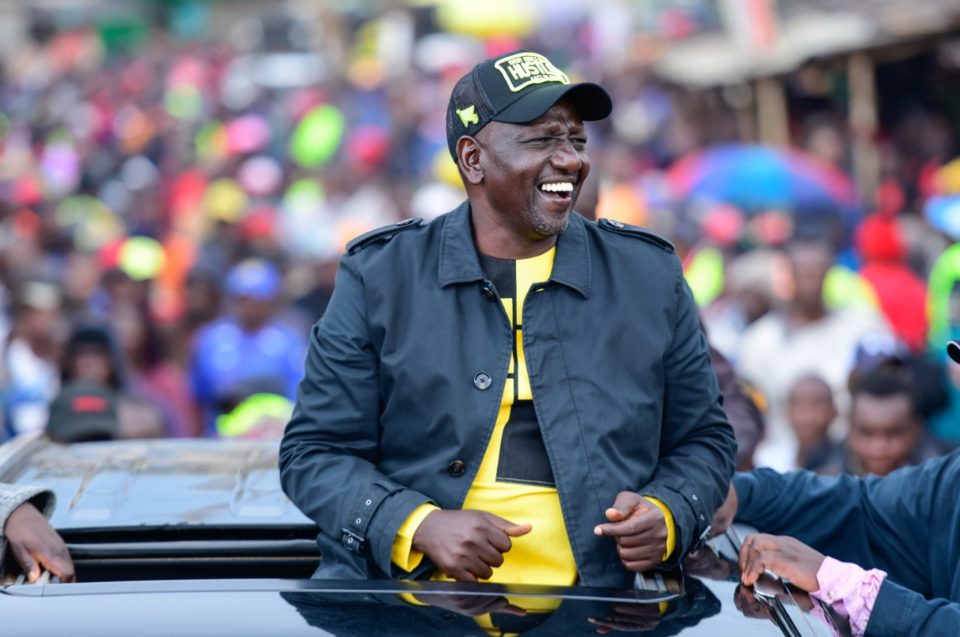 Photo of DP William Samoei Ruto during a past UDA rally. Image courtesy.

The Deputy President is a sober and born – again man. Unlike his boss, Uhuru Kenyatta, who is famously known for his love of liquor, he has never tasted a bottle. 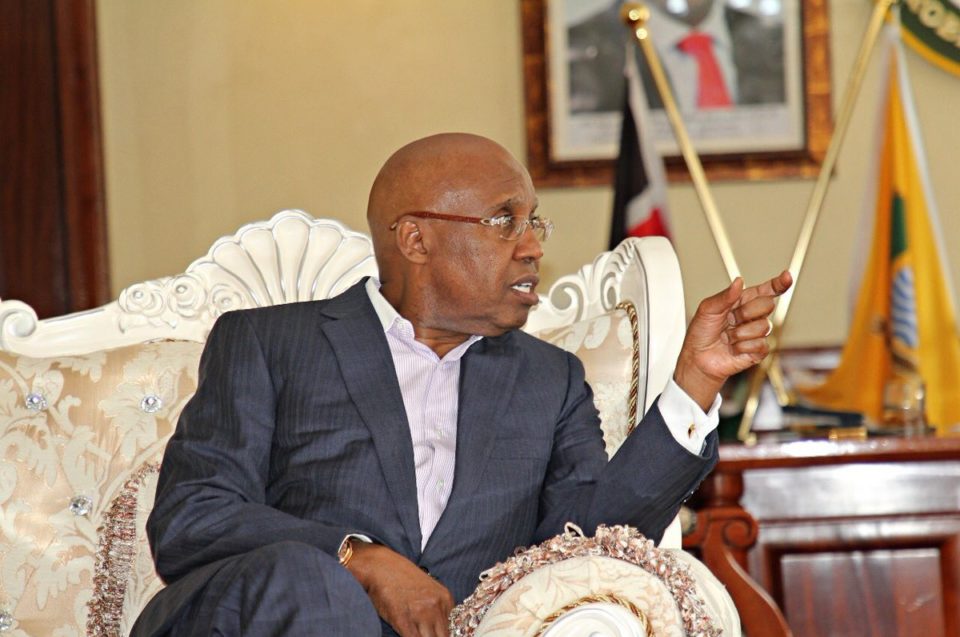 The renowned businessman does not drink alcohol in spite of all the fame and money. According to multiple sources, Wanjigi only takes tea. Dear young men and women, if you want to be successful, take notes. 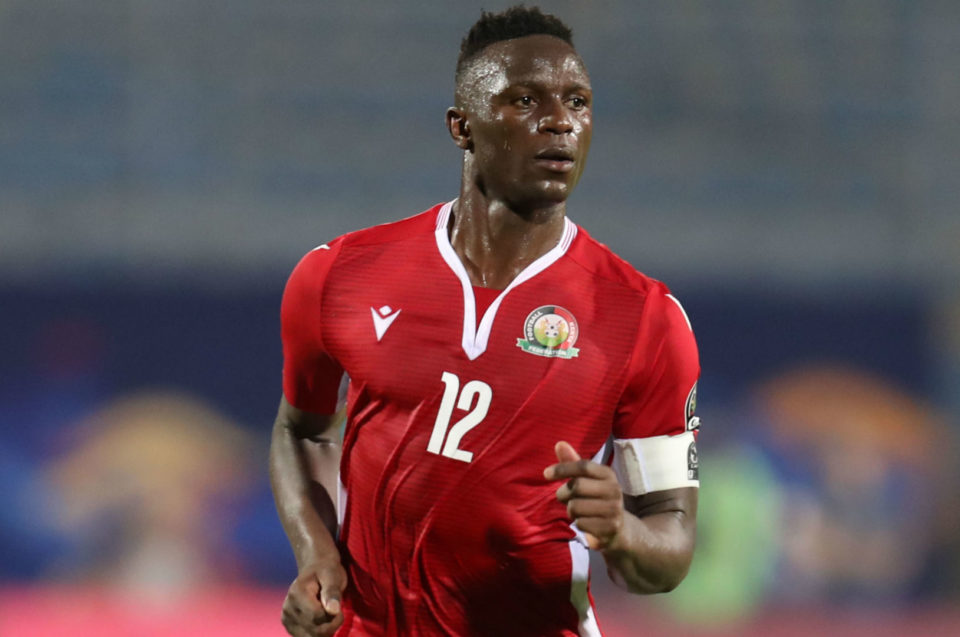 Despite the fat cheque he gets in Canada, the former Harambe Stars captain and ex Tottenham Hotspurs player does not drink alcohol. 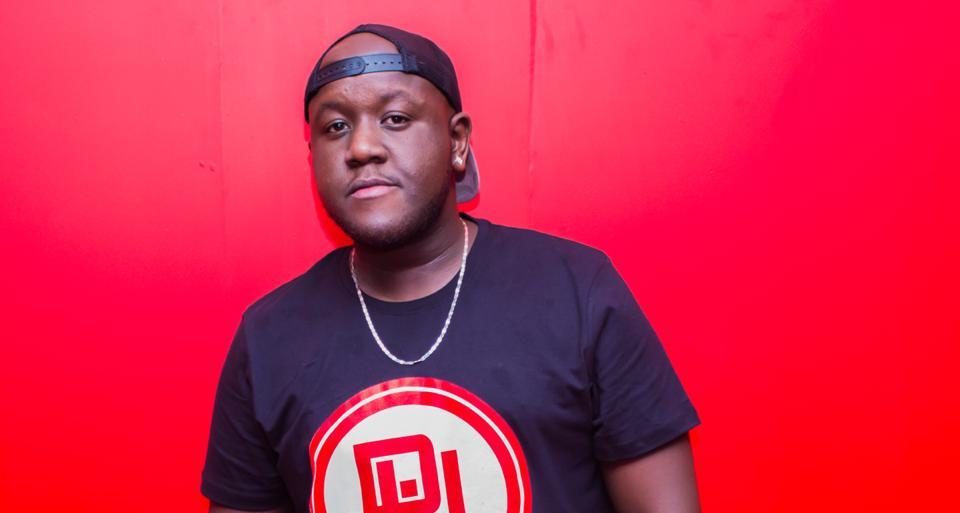 The celebrated Kenyan DJ who is ranked as the best DJ in Africa is not a fan of alcohol or other hard drinks. The talented DJ only takes water and Redbull during his gigs. 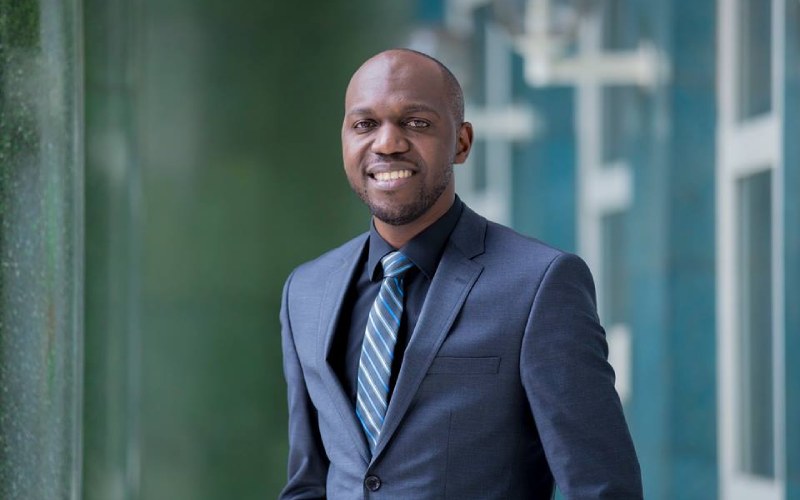 Unlike his media peers who overindulge, this lad has never tasted alcohol. In a country like this where popular people drink and think beer, it’s impressive to have sober ones as well. The CNN news anchor and Journalist who previously worked on NTV is one of the successful and richest Journalists in the world.

Kim Kardashian, 50 Cent, Shania Twain, Eminem, Chris Martin, Jennifer Lopez, Bruce Willis, Tyra Banks, just to name a few, are some of the other world leaders and celebrities who do not drink alcohol.