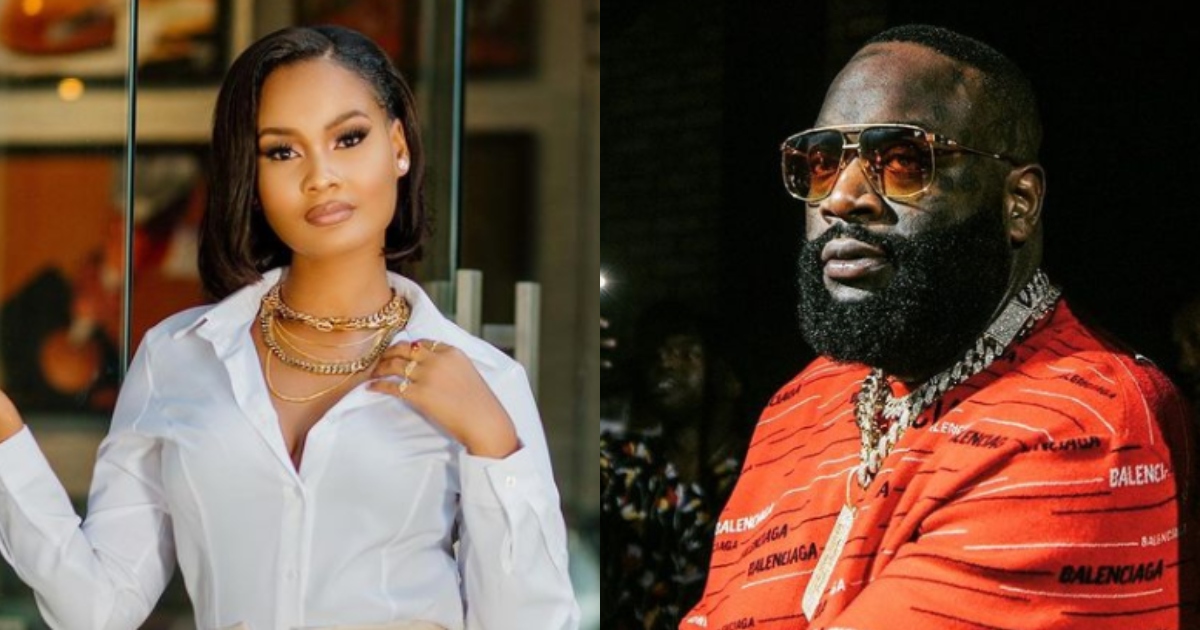 American rapper Rick Ross is not keen to hide his admiration for Tanzanian socialite Hamissa Mobetto.

The ‘Aston Martin Music’ hitmaker is constantly on Hamissa’s comment section on Instagram, and fans have taken note of his tendency to try to woo the model/ socialite. 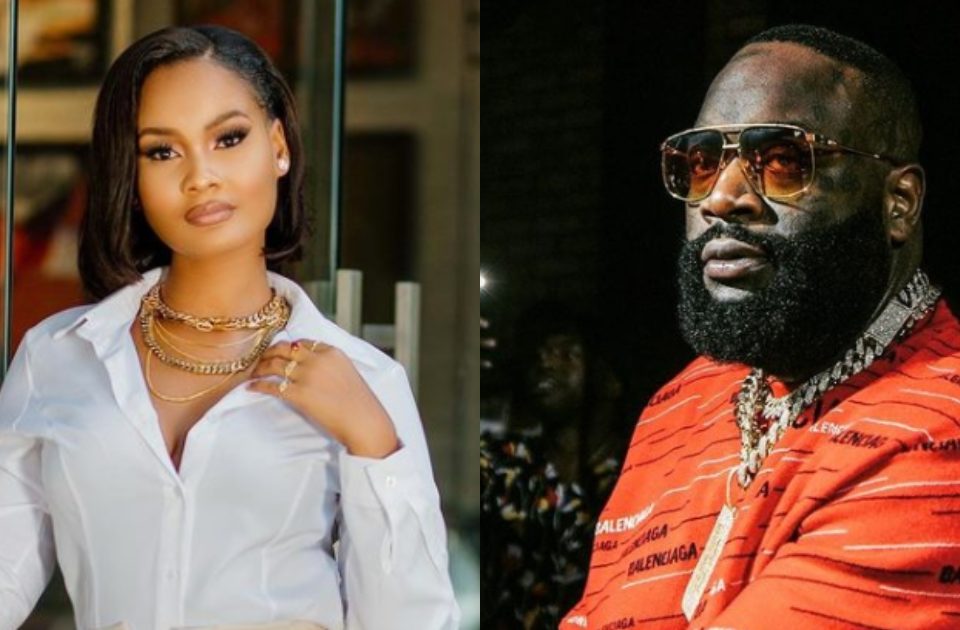 In recent weeks, the flrting online has been taken to a new level, and it is quite interesting because it comes at a time when Hamissa is not necessarily in good terms with her baby daddy Diamond Platnumz.

Hamissa posted another one of her sultry photos on Wednesday, June 2 and this time, Rick Ross almost looked like he was shooting his shot with her.

The engagement did not end there as Hamissa actually led the rapper on by adding, “All my bags are packed. I’m ready,” along with some cute emojis.

These two certainly know how to get the public talking and it is no secret by now that they enjoy some form of friendship.

Hamissa was however recently asked about dating Rick Ross where she claimed the relationship was purely business.

“There’s work involved but its not what people think” she told Tanzanian media outlets.