One of the fastest rising online content creator is Naomi Kuria. Content creating needs a lot of dedication and discipline. This is evidently seen in Naomi’s content all over the social media platforms. 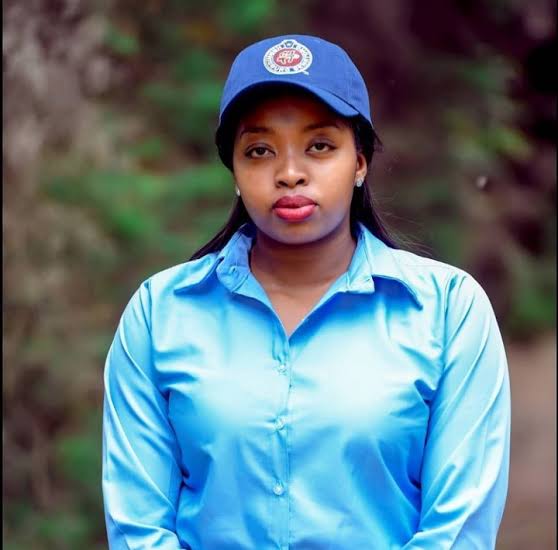 Naomi Kuria became an internet sensation over the last two years after her instagram videos wemt viral all over. She had always been passionate about acting. According to her, she is not a comedian as people say, but rather, she is a funny actress. 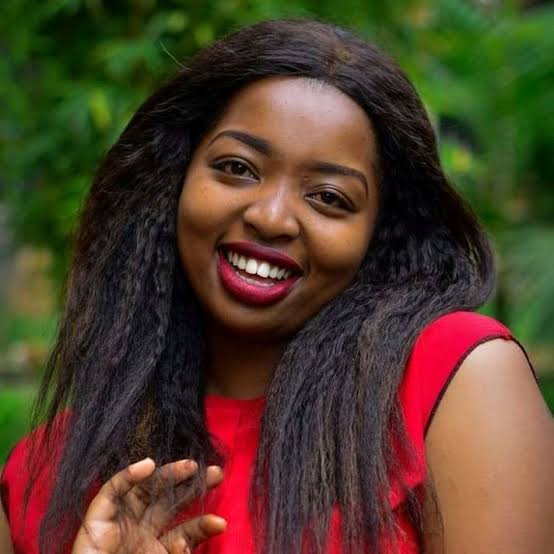 Back in Kinangunyi highschool is where Naomi joined drama and music club. This is where she discovered that she was a good actor and her classmates could laugh at her statement whenever she talked.

Actress Naomi in an interview in a local media station stated that she doesnt do auditions. She sadly narrated how in four of the auditions she got three Nos and one yes. Nonetheless, even after getting a yes, she was never called back.  Later, she started working on herself and dinally met on of kenyan popular actor and comedian DJ Shitty.

Naomi Kuria is one of the rising online content creators who will always live to thank Kenyan comedian DJ shitty.  Dj Shity gave her a platform where she gained more fame and popularity.

They later parted ways. Consequently, Naomi got a chance to act with different kenyan celebrities like Sauti sol’s Bien, Aunti Jemima who has always been an inspiration to her, Singer Miracle baby and also Desagu.

Also read:Kenyan Comedian Reveals She Has Been Raped By 4 Men So Far, 1st Case Was When She Was 5

Before she came to be known all over, she could narrate how she could at times try to reach some people to help her out. However, they could not respond to her messages only to know of her fame some years later.

Currently, Naomi is now working with big companies for adverts. She further said that her parents have been supportive on her dream.