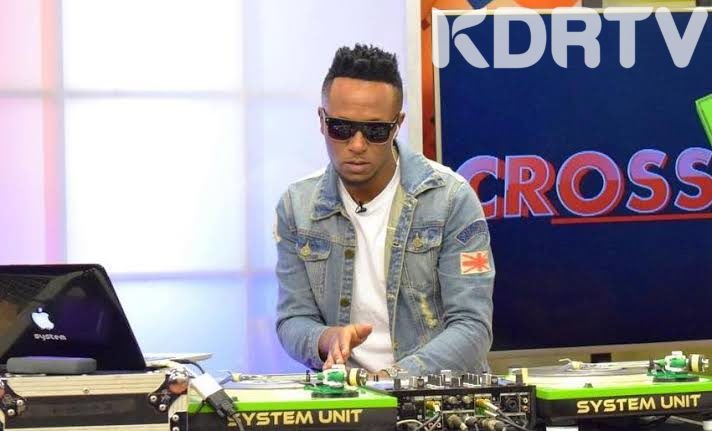 One of the well known gospel disk jockeys in Kenya is Sammy Muraya, popularly known as Dj Moh. He is also one of the richest Djs in Kenya. 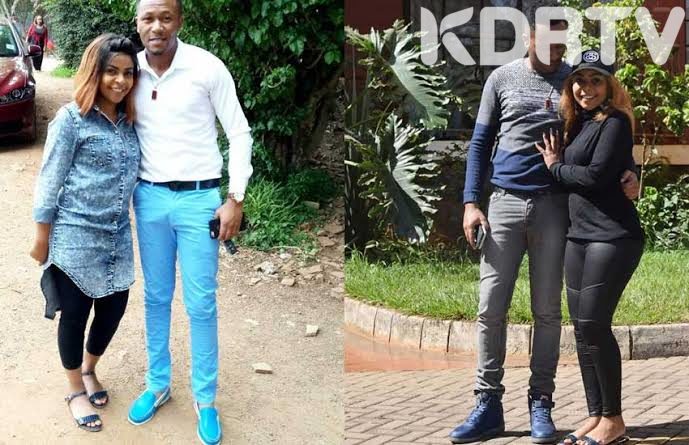 DJ Moh was born in 4th of August 1987. He is a husband and a father of two. DJ Moh married one of Kenyan gospel musician Linet Munyali, Size 8 in 2013. The two were blessed with two kids Ladasha Belle and Sammy Muraya whom he named after himself.

Sammy Muraya was brought up from a not well off family. He grew up partly in Rongai’s Kware slums and Mathare. Later he moved to Nakuru where he was admitted to Lanet high school.
He later joined Spin Rage Dj school to follow his passion where he got his Diploma.

“There are conmen who go to River Road to search for recordings and trick artistes that they are well-associated with DJs and therefore on the off chance that they pay certain sums, they would have their music played. I figure this could be one of those cases as neither I nor my colleagues execute such business,” said DJ Mo. 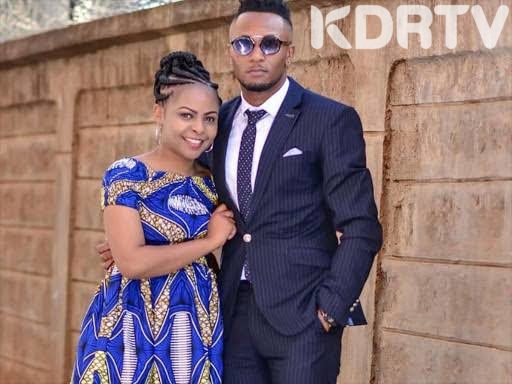 He further clarified that there was no need to take such amount yet he had a lot of money.

“I can’t accept kickbacks from anybody to play their music. Also, I drive a Range Rover so what is Sh20,000 to me? There are such huge numbers of allegations being sold out there that we (DJs) take cash from performers yet the agents do it and this, thusly, soils our name,” DJ Moh added.

However, Dj Moh was also accused of cheating on his wife Linet Munyali. Later, Linet packed and left Dj Moh for a week but later came back. She forgave her husband.