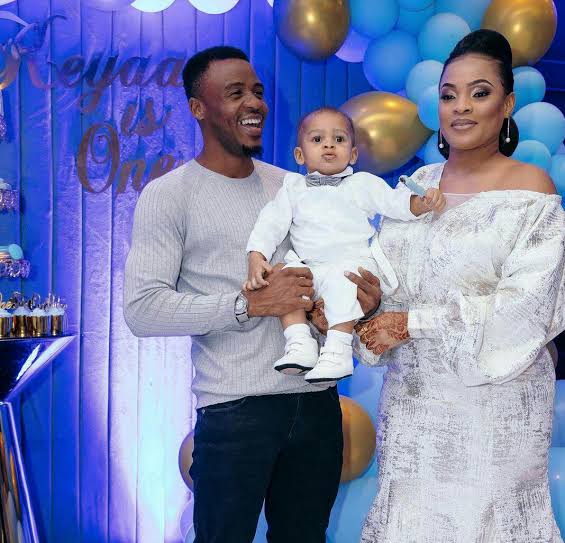 Tanzanian bongo musician Ali Kiba, seduce me hitmaker is currently glaring at divorce and has been given two weeks to respond to reports on their divorce. 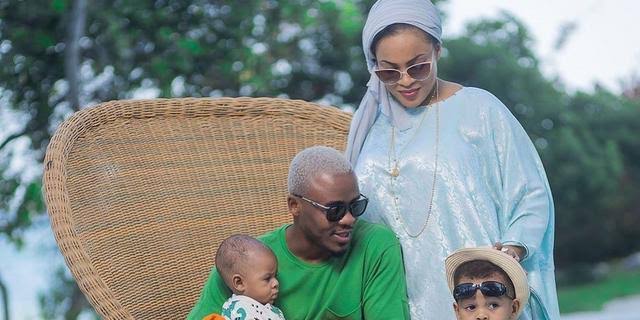 Ali Kiba is married to Amina Khalef, a Kenyan woman from Mombasa. They tied a knot at a colourful wedding three years ago. In attendance was Mombasa governor Ali Hassan Joho. However, their wedding was estimated to have cost 50 million shillings. Before then, they had always kept their relationship confidential. Only a few people knew about them.

Nonetheless, Ali Kiba’s wife later went to file for a divorce. Amina claimed that Ali Kiba has been verbally abusing her, failed to cater for their children’s needs and also, Ali was accused of infidelity.

Amina said all this started six months after their big wedding.

Additionally, Kadhi’s Court in Mombasa gave Kiba 15 days, failure to which the matter will continue without him.

“Should you fail to appear within the time mentioned above, the plaintiff may proceed with the suit and judgment given in your absence,” reads  Kadhi’s order.

Since then, Ali Kiba has not yet come out publicly to talk about this.

“The respondent (Ali Kiba) has made a mockery of their marriage by disrespectfully engaging in public displays of infidelity with various women in total disregard of the petitioner’s feelings,” Khalef partly in the court papers.

The two are blessed with two kids.