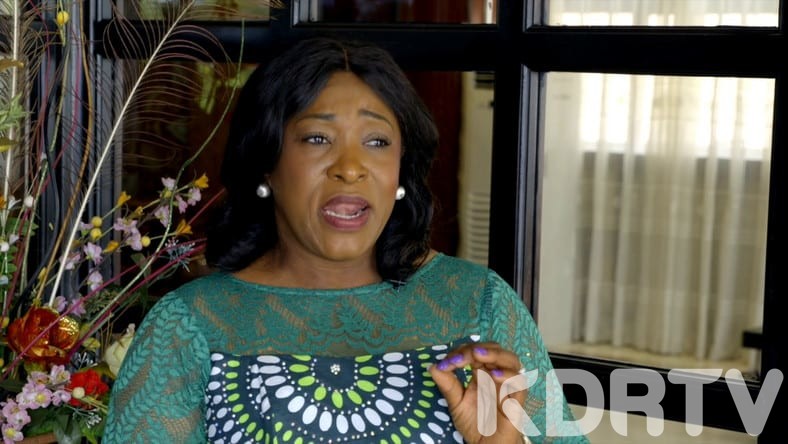 In the recent past, reports have disclosed that Africans in Guangzhou city of China were being ejected from their apartments by their landlords, being tested for coronavirus several times without being given results and being shunned and discriminated against in public

Such complains have flooded social media and local media

“I regret and highly condemn this…ill-treament and racial discrimination,” the minister said.

The Ghanian minister said that he wrote the letter to “register my disappointment and call for his government to immediately address the situation and bring their officials to order.”

However, there was no immediate response from the Chinese embassy in Ghan to a request for comment over the mistreatment of Africans in China

On the other note, KDRTV  understands that the Chinese embassy in Zimbabwe had denounced the accusations of deliberately focusing on the African origins as well as the asserted reports of discrimination and harassment in the city

“It is harmful to sensationalize isolated incidents,” the statement said. “China treats all individuals in the country, Chinese and foreign alike, as equals.”

Read also: Raila Moves to Save Bedroom from the Jaws of Coronavirus

The coronavirus prompted the US and China to lock horns on the origin of the virus; the US had accused China of having knowingly or otherwise released bioweapon.

KDRTV understands that many African countries have expressed their displeasure over the alleged mistreatment of African in China amid the fears of coronavirus spread.