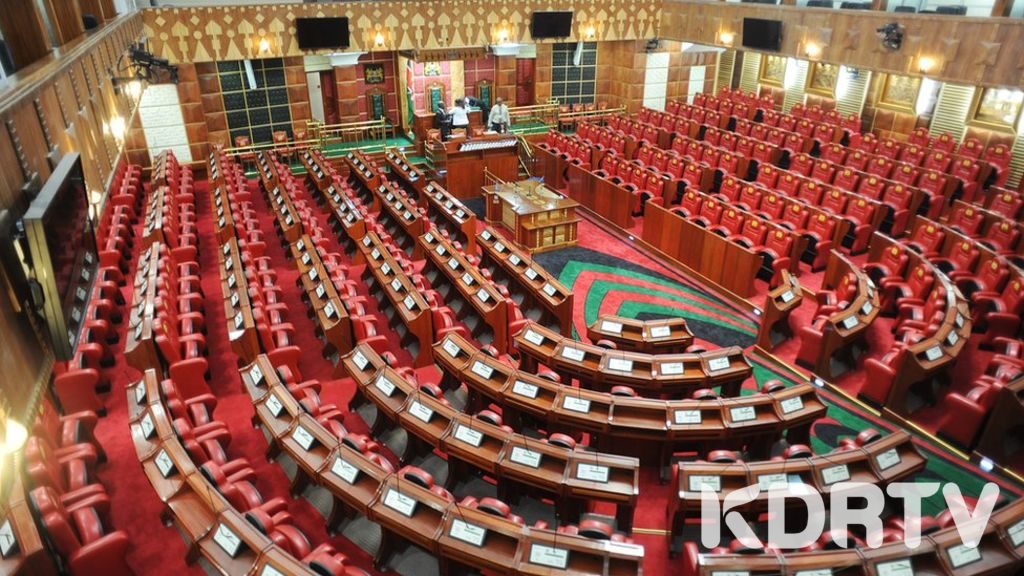 In a joint statement that was issued by the speaker of the national assembly and Speaker of the senate, Justin Muturi and Keneth Lusaka respectively revealed that parliament sittings have been suspended until further notice

Read also: Uhuru Bans Movement In And Out Of Nairobi, From Now

According to our previous reports, the senate was supposed to hold a sitting on Tuesday, April 7, while the National assembly was to have the same on Wednesday, April 8, 2020

However, the two speakers announced that consultations are ongoing how critical businesses before the houses can be transacted remotely during the hard times imposed by the dreadful coronavirus

“The Leadership of the two Houses is consulting and shall advise on the means by which urgent business that is before the Houses of Parliament shall be transacted remotely and
Members shall shortly be advised on this,” said the Speakers.

According to our source, the cessation of movement in the Nairobi Metropolitan areas will last for the next 2 days and this took effect today at 7.00 pm.

Read also: Six Kenyans Have Succumbed to COVID-19 as Cases Rise to 158

According to statistics, 82% of Kenya`s reported cases of COVID-19 have been from Nairobi Metropolitan area and 14 % from Kilifi, Kwale, and Mombasa counties