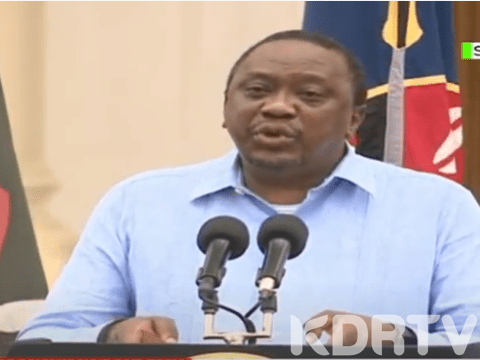 The president has banned the sale of alcohol in bars and restaurants which will remain in force for the next 30 days.

“That there shall be no sale of alcoholic beverages in eateries and restaurants across the territory of the republic of Kenya effective midnight today for the next 30 days,” said Kenyatta.

Read also: Raila to Throw His People Under the Bus in Revenue Vote

“Forthwith, the IG shall ensure that his officers spare no mheshimiwa, no individual, regardless of social status or rank who is either out after curfew without being an essential worker or who flouts the health protocol that has been set out,” said Kenyatta.