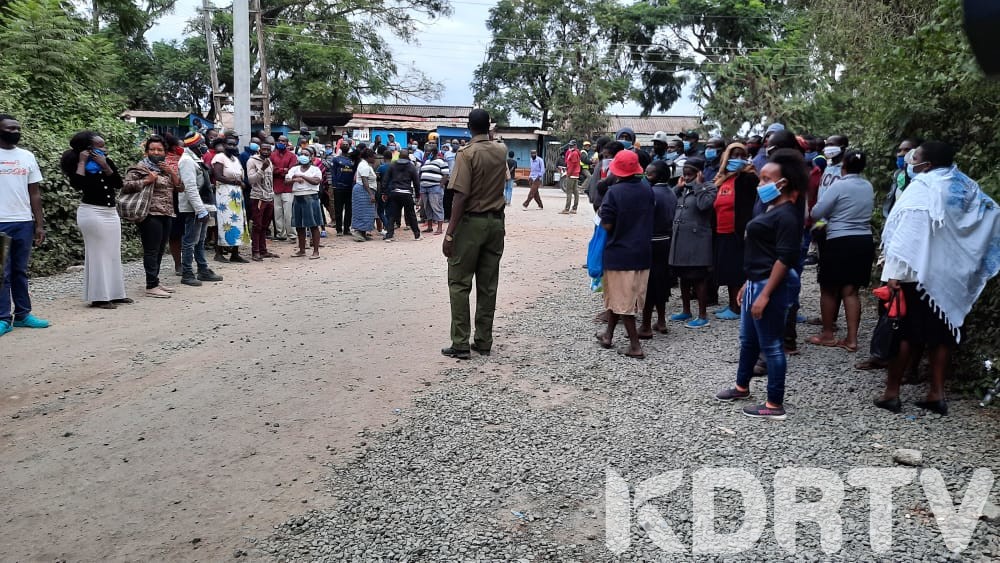 (KDRTV)-Two children bodies have been found decomposing inside a car at the Athi River police station; the two bodies belongs to a boy and a girl.

According to the station police boss, Catherine Ringera, the two children had gone missing on June 11.

According to officers from the Athi river police station where the issue was reported, they had extended their search to health facilities and morgues until Tuesday afternoon when the body were discovered

According to our intimate source, the remains were retrieved by a man who had gone to the station to pick up his car after it was seized after an accident

The man who is a business person at Nairobi city informed the officers that there was a foul smell coming from the trunk of his car.

The government has since deployed detectives to probe the matter

According to pathologist handling the matter, there were bloodstains in the car as questions emerge on how the officers at the station could not have picked the foul smell from the car