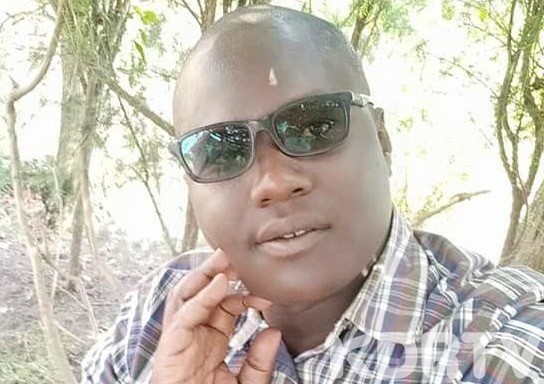 Kiplagat was charged with two accounts of publishing obscene information on social media and undermining public authority, that of the Governor.

According to the documents presented in court, the accused published the said information between September 22 and October 14.

“Does your boss knows he is the kabana because of our beloved late mother’s death certificate? That he pays now without pain a single conjugal to a tune of Sh2 million,” read the post.

The accused was arrested on Monday under high security and DCI detectives, and presented before Bomet senior resident magistrate Kipkirui Kibelion.

Kiplagat pleaded not guilty on both accounts, with his lawyer  Geoffrey Kipngetich pleading for favorable bond terms citing that he was an orphan and the the provider of his other siblings.

“My client lives within the jurisdiction of this court, he is not a flight risk and we are asking that you give reasonable bail or bond,” Kipngetich argued.

Although he was released on sh30,000 cash bail, the case is set to be mentioned at a later date on October 31.

This sets a new precedence for online bullies and people who post obscenity on social media.