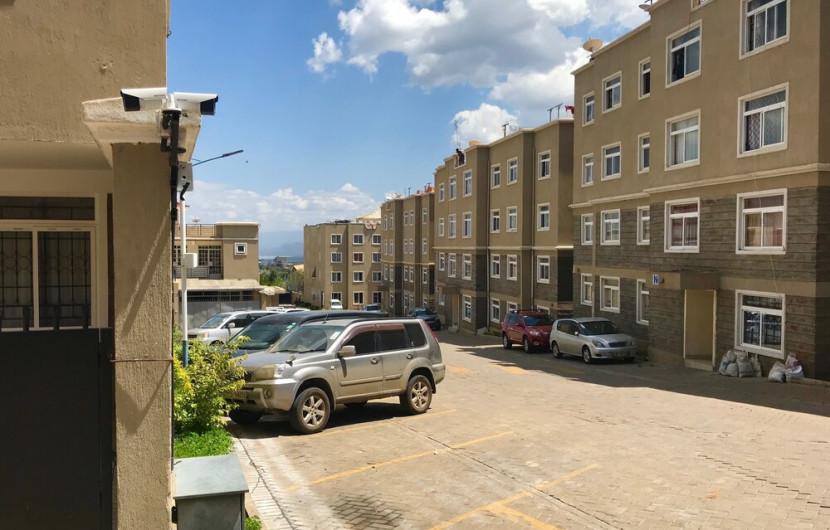 A man is currently recuperating in hospital in Nakuru County after killing his wife and then attempting suicide by jumping from the fourth floor of their apartment at Afraha in Nakuru Town East.

Paul Ochieng, 40, allegedly stabbed Mary Njeri Kamande, 20 several times on the chest with a kitchen knife as their two babies watched in horror on Wednesday before jumping off the building.

According to Nakuru Town East Sub-County Police Commander Elena Kabukuru, the couple was in a domestic fight with Ochieng accusing Njeri of cheating.

“The couple had been engaged in a domestic dispute, which ended in Ochieng stabbing Njeri in the right part of her chest. The victim died on the spot,”  said Kabukuru.

Ochieng jumped off the building but survived and was rushed to level 5 hospital in Nakuru.

“He survived the suicide attempt, but suffered broken limbs,” said the area police boss. “Once he is discharged, we will charge him with murder.”

According to the police boss, the couple had just moved in the apartments two weeks ago.

“The pair had twin children aged five. Their neighbors have since taken in the minors as we trace Njeri’s relatives,” said the area police chief.