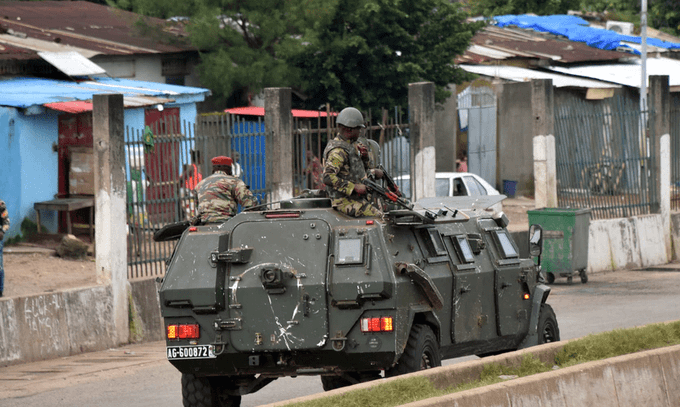 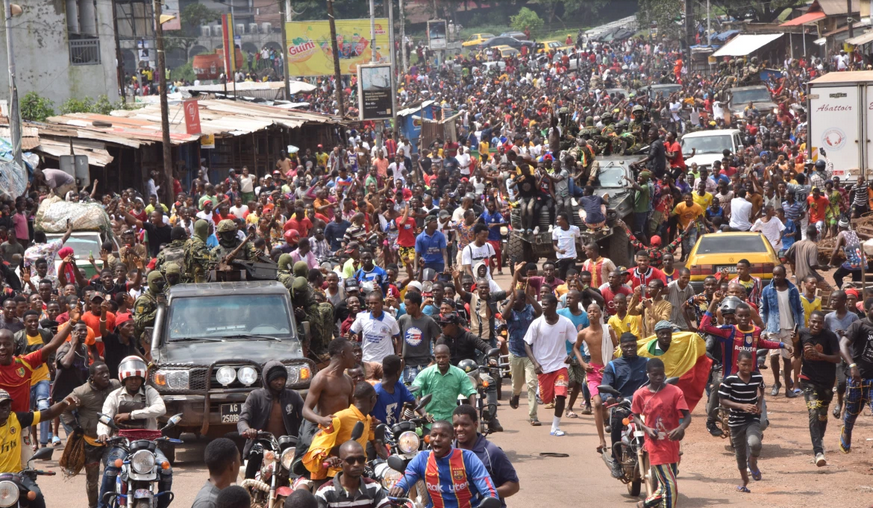 Guinea`s Junta that seized power last weak from the defined former President Alpha Conde, has announced a toll-free number for civilians to report any abuses by the security forces.

The announced that number 100 will be available to all telephone operators in Guinea and should be used by the civilians to report abuses.

The consultation program will include religious leaders, civil society groups, and business people, among other groups.

The junta has affirmed that they are committed to the transition process.

A regional group had met the detained president Alpha Conde and said he was in good health.

KDRTV spoke to a Guinean national two hours before this post, and he said the following:

South Africa has dropped some Covid restrictions after the infections starting going down.

President Cyril Ramaphosa, in a televised statement, said that due to the fall in the rate of infections, overnight curfew would be shortened, alcohol restriction will be lifted, and rather gathering would be allowed.

He said that the country is making sufficient efforts to ensure the nationals are vaccinated and asked the citizens to play their part in a bid to halt the spread of the pandemic.