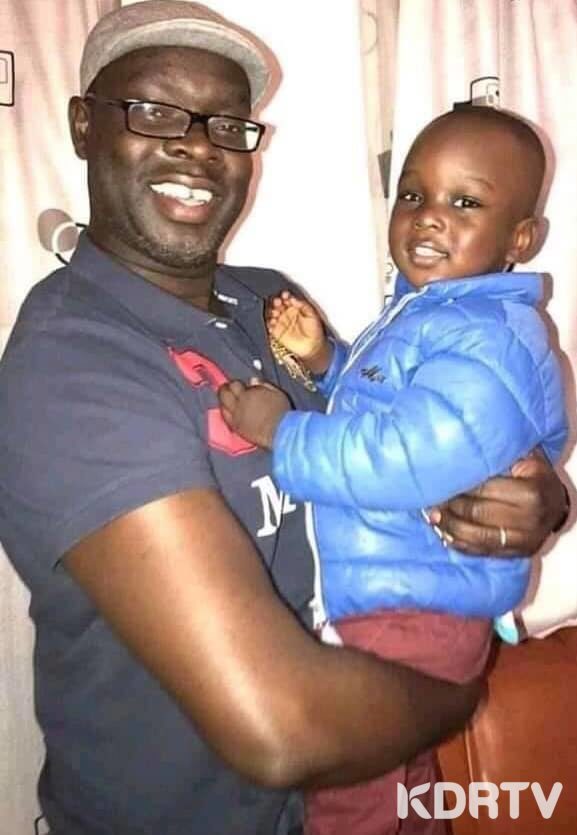 Nominated MCA Ann Nthumbi has finally had things her way as Ken Okoth’s Family cede to her demands. Her lawyers and that of Ken Okoth family have signed an agreement of mutual consent  to allow the burial of the deceased MP as planned. The consent also has been signed by Monica Okoth, the wife of late Kibra MP, and Anne Thumbi, The family was represented by lawyer  Edwin Sifuna whereas MCA Nthumbi was presented by lawyer Edwin Monari.

Among the things they have come into agreement is having the samples of DNA taken from MP Okoth’s remains at the Lee Funeral Home, in presence of two pathologists, for the family and of the MCA. The samples will be used to ascertain whether the 5 year old boy is truly the MP’s son.

‘“I am happy there is light at the end of the tunnel, we are proceeding to Lee Funeral home to clear all pending issues. Sample of DNA are being taken between now and 4pm and Jayden has been allowed to be part of the burial programme,” said Lawyer  Sifuna who is also the ODM Secretary General.

READ ALSO: Celebrating the Life of  a Hero.

On Thursday, Ann Nthumbi sued Ken Okoth’s mother Angelina Okoth and his wife Monica for preventing her and her son from being part of the MP’s final rites. Ann claimed her son was not allowed in being part of his father’s send off ceremony and wanted the burial or cremation of the body stopped before her demands were fully met.

Earlier on, Nairobi Governor Mike Sonko had made damning allegations on how he was the one responsible of hooking up the MCA with Ken Okoth. Sonko claimed, Ann Nthumbi used to work at the Sonko Rescue Team where she was a nurse. It is from a free medical camp held in Kibra jointly with Ken Okoth that the MP met Ann. It is from there that the two fell in love and produced a baby boy, Jayden Okoth.

Subscribe to watch latests videos
In this article:Ann Nthumbi,Ken Okoth