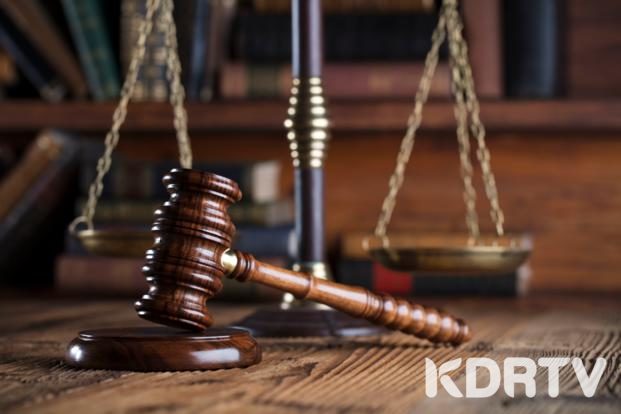 Tragedy has encumbered Ms. Rose Katunge after a judge ruled over her divorce case entailing two marriage certificates, rendering her to a loss of 19 million shillings worth of shares.

Rose was married to Prof. Musembi Nzuve in 2010 after she divorced her first husband traditionally by returning the dowry that had been paid.

Even though she had a letter from the chief and an affirmation of returned bride price as a dissolution to the marriage, the judge ruled that it was illegally terminated.

When Prof. Musembi died, the family failed to agree on dividing the shares and thus submitted a petition on guidance through the same.

However, things turned sour for Ms. Rose as her previous marriage complicated the issue having been found with two marriage certificates.

Four years ago, Rose lost her husband and together with the family demanded succession of what was left behind.

The husband, having married Rose after his wife had passed on, failed to update his records as he had initially mentioned his first wife as the successor.

This therefore only recognized the deceased wife as the legal inheritor. The evidence at the court indicated that Ms. Rose had two marriage certificates with the first one only terminated traditionally and not through marriage registrar.

Therefore, Rose lost her right to claim the shares amounting to Ksh. 19 Million to the other beneficiaries due to failure to fully terminate her first marriage the legal way.