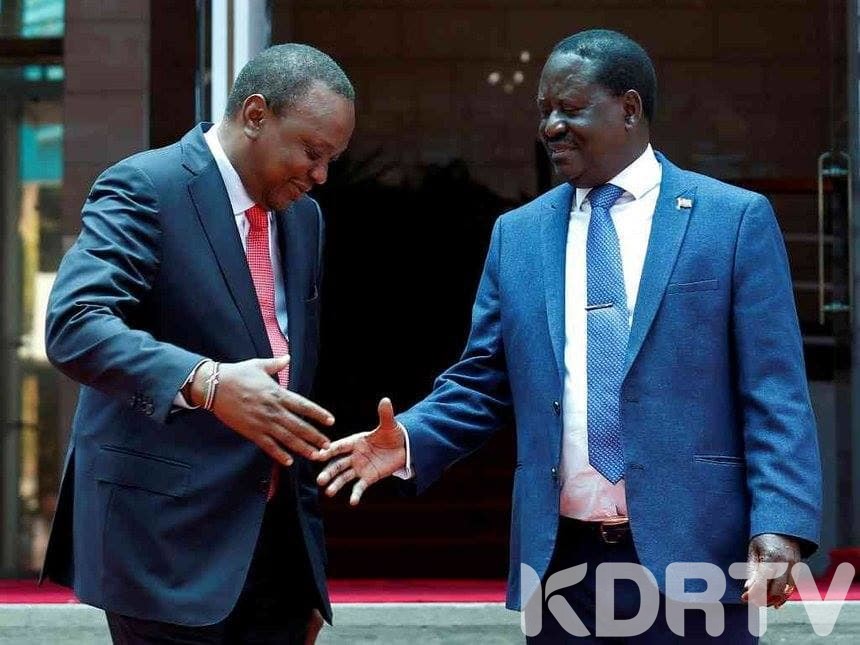 The Building Bridges Initiative (BBI) has controversially proposed to double the number of Woman reps from the current 47 to 94. This means each county will have two woman reps which will help achieve the two-thirds gender rule as stipulated in the constitution.

It is not clear how this proposal will be received by the public, especially coming at a time where Kenyans feel over-represented and the role of the women MPs has been questioned several times.

The two-third gender bill flopped for a record fourth time in February this year after a section of MPs deliberately failed to turn up at the house chambers, leading to a quorum hitch. The bill proposed amending the constitution to increase the number of slots for nominated women in parliament.

Interestingly, most of those who opposed the bill were the female MPs.

The BBI also proposes reducing the number of constituencies from the current 290 to 210, as it was before the 2010 constitution. It is not clear which criteria will be used to merge the constituencies but there is a fear that the controversial 2019 census numbers will play a critical role.

The census results have been disputed by a section of politicians, meaning they will be critical in the demarcation of electoral boundaries.

The BBI taskforce met on Monday ahead of presenting its proposals to President Uhuru Kenyatta and ODM leader Raila Odinga.

The report proposes the establishment of the post of a Prime Minister. The PM should be appointed by the President from the majority party in parliament.

The PM will then go ahead to be the head of government while the president becomes a ceremonial head of state. In other words, the president will be appointing his ‘boss’. It is not clear how this arrangement will work.