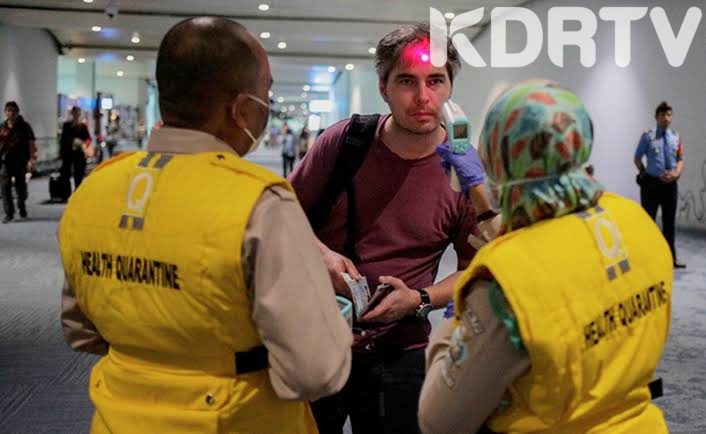 Recently, 80 cases of monkey pox have been reported in the European countries. This shocked the scientist as the infections mostly usually occurs in countries near tropical forest: Central and West African countries.

However, other 50 suspected cases are being investigated. 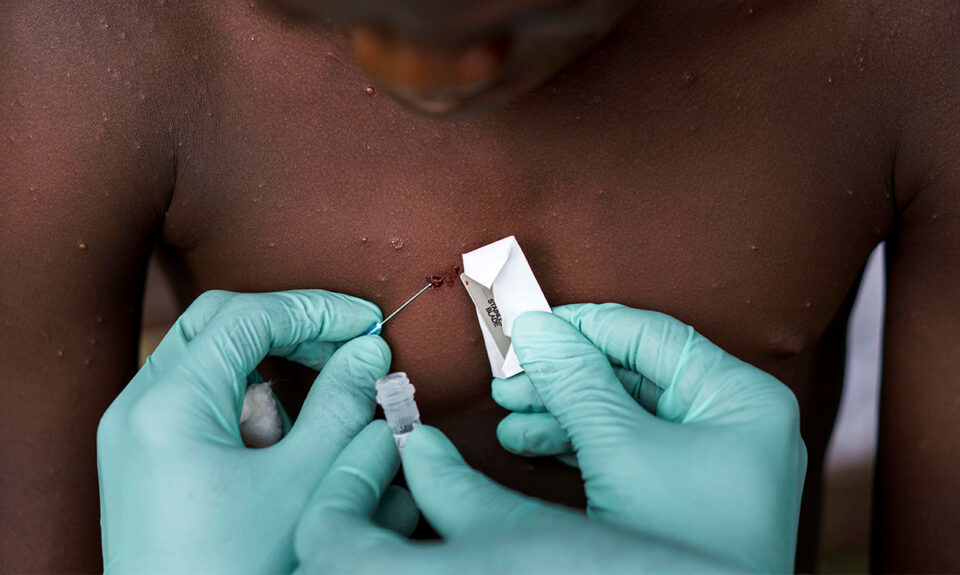 The viral infection are not easily spreaded between people. However, it can still be spreaded from close contact with the infected person through mouth, nose, broken skin and eyes.

“This is not the kind of spread we’ve seen in West Africa, so there may be something new happening in the West,” Oyewale Toromoly, a virologist said concerning the new virus reported in European country.

Two patients are said to have travelled from Nigeria with it. The first case to be reported in UK was back in May 7th this year. There were twenty confirmed cases according to the UK health secretary Sajid Javid.

What you need to know about monkeypox

Monkeypox are caused by monkey pox virus which are in the same family as those in small-pox virus.

What vaccine can be used?

On the other hand, vaccine, jyneos which is also known as imvamune has been licensed in the United States to prevent the monkeypox virus and smallpox. Consequently, this Is used because monkeypox virus is associated to the virus that causes smallpox too.

Thus, smallpox vaccine can also protect people from getting infected with monkeypox.

Where it mostly occurs

Nonetheless, monkeypox are usually reported and are common in countries near tropical rain forest. It was first reported and identified from a captive monkey.

What are the symptoms?

However, the monkey symptoms include fever, swelling, headache, back pain and aching in muscles.