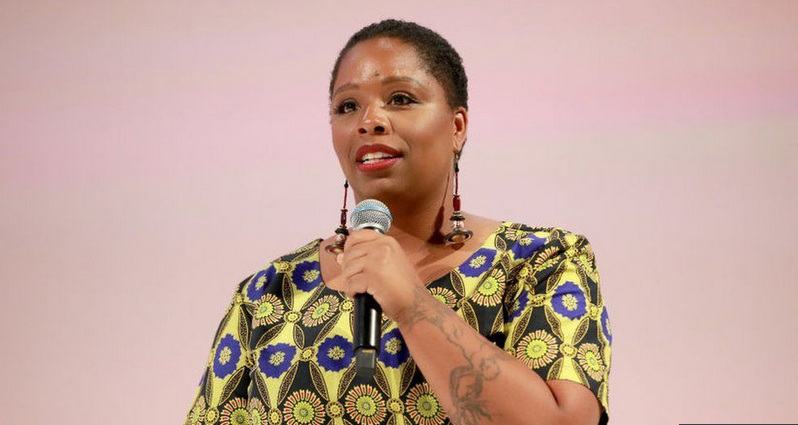 KDRTV has learned the unclear resignation of the co-founder of the Black Lives Matter Foundation Patrisse Cullors.

However, Patrisse said that she is not resigning because of the right-wing attempts to discredit her: she said that Friday was her last day at the Foundation

Black Lives Matters was founded in 2013 and since then it became a global movement.

Patrisse said that she took the decision to concentrate on her second book, An Abolitionist`s Handbook, and a TV development deal with the Bros Highlighting black stories.

“With smart, experienced, and committed people supporting the organization during this transition, I know that BLMGNF is in good hands,” she said in a statement.

The Black Lives Matter Foundation came into global light after organizing the protests against the brutal killing of Black American George Floyd by the Minneapolis police.

There are allegations that Patrisse used the Foundation`s funds to buy her own properties: that was the reason behind her probes.

There is also a section of the Black community who claim that the foundation did not help them despite the fact that they lost their loved loves in the brutal hands of the police.