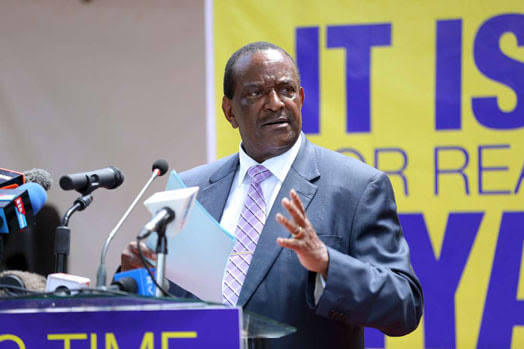 (KDRTV) – Joe Nyagah, a former Minister in the grand coalition government and a presidential candidate in the 2017 elections has died.

Confirming the demise, his family said the politician had contracted COVID-19 and was receiving treatment at the Nairobi Hospital. He was just weeks shy of his 73rd birthday.

Nyagah is best remembered for his role in the formation of ODM Party in the run-up to the 2007 elections. He was one of ODM’s famous Pentagon members.

You were a good man.

That is all I can say now….