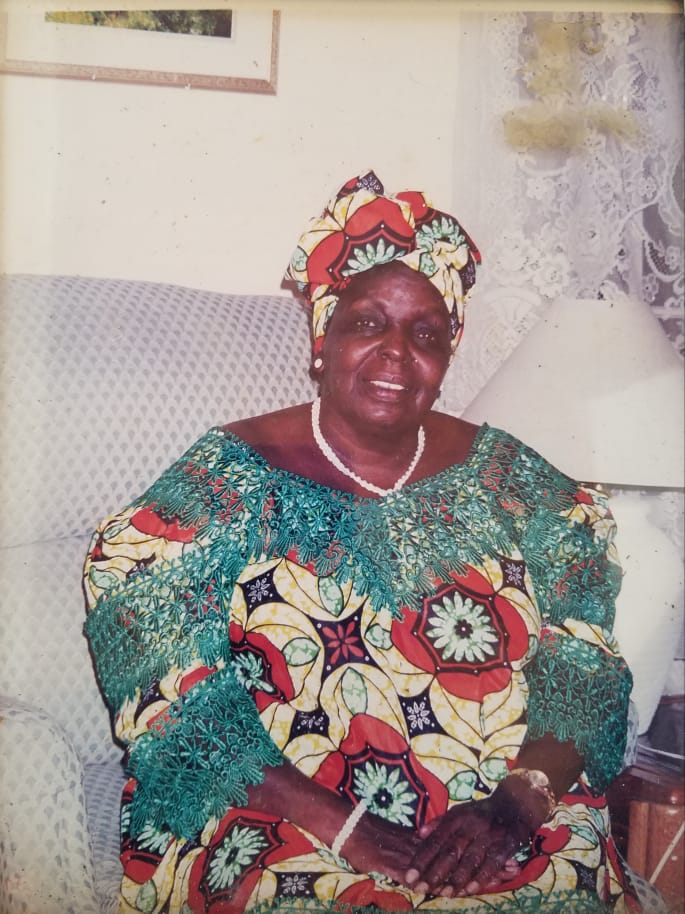 Mama Rosebella died while undergoing treatment in Pennsylvania, US where she had been admitted for months.

She will be remembered for being uncompromising family matriarch who valued the virtues of hard work and discipline that saw the late Mudamba’s family thriving to greater heights.

Being a leader in the society, she fought for equality and exhibited a passionate outstanding character of serving humanity and raising vulnerable and underprivileged families in the society.

“It is with deep sadness that I have learnt the passing of Mama Rosebella Mudavadi – H.E Musalia Mudavadi’s step mother which occured in Pennsylvania, USA after a long battle with illness” Hon Agoi mourned.

He described Mama Rosebella as a family matriarch who anchored the family to the roots of well-being and discipline that even installed resilience of hard work to many people in the society.

“Mama Rosebella was an outstanding matriarch who brought up a family of accomplished and disciplined children” he added.

Hon Earnest Kagesi has also sent condolence message to the bereaved family of Mudavadi praying God to grant them strength during this trying moment.

“On behalf of my family and the people of Vihiga Constituency, I pray that God grants the Mudavadi family with grace and strength during this difficult time” Earnest Kagesi mourned.

My evil stepmother took everything my father left