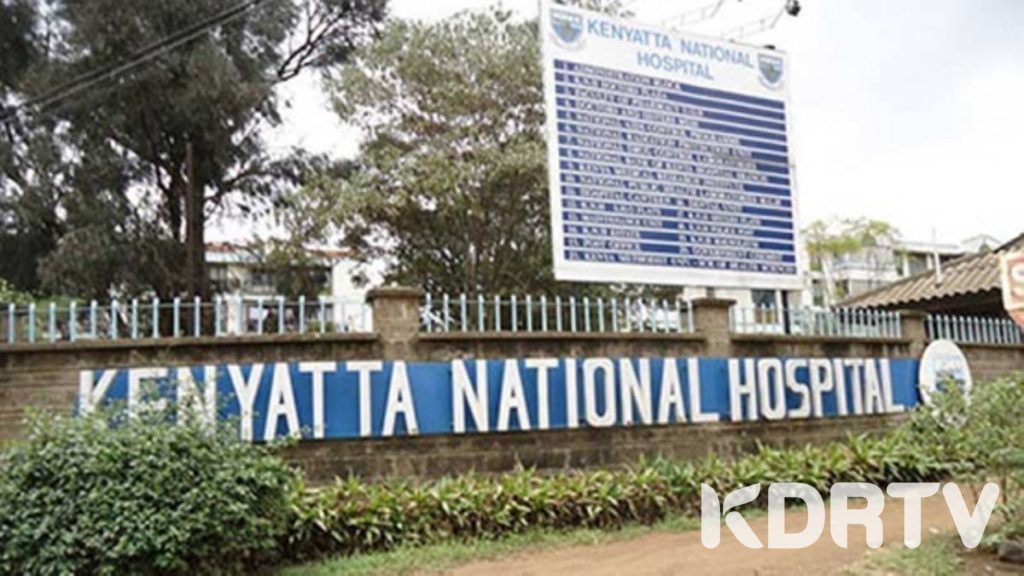 A woman who made a buzz in April after she was denied treatment due to failure to raise funds amounting to  Ksh. 1,950 has finally succumbed to Cancer.

The woman had sought treatment at The Kenyatta National Hospital before being turned away for failure to raise funds enough for commencement of the treatment.

In a viral video that surfaced, the woman, Esther Wambui and her kin were in tears and stranded at the gate of the hospital after being turned away.

The sister was wailing and asking the public to intervene and help them solve the situation that they had found themselves into as she was unable raising three children and a daytime job.

It took two days of contributions before they were able to raise the funds and get her admitted at the hospital.

However, the news of her demise was broken after the sister ascertained  in agony quoting a pending bill of Ksh. 300,000 as well as mortuary fees that they were yet to settle.

She appealed on well-wishers to help sort out the bill so that her sister could be put to rest.

Cancer has been such a menace in Kenya with none or  limited facilities to take care of the patients.

The whole process from screening is expensive and requires commitment that a common mwananchi cannot keep up with leave alone a single mother with three kids to raise and no job.

The irony is that majority of the wealthy people and leaders who are supposed  to help in establishing affordable equipment and services have neglected the task and rather seek medication in outside countries.

For cancer patients to survive and get treatment on time, cancer screening facilities should be availed in major county hospitals.

Ideally, early screening increases the chances of treatment and survival.

Majority of people who succumbed from the disease discovered it at an advanced late stage.

Therefore, government is required to necessitate proper working plans that will help eradicate the man eater.