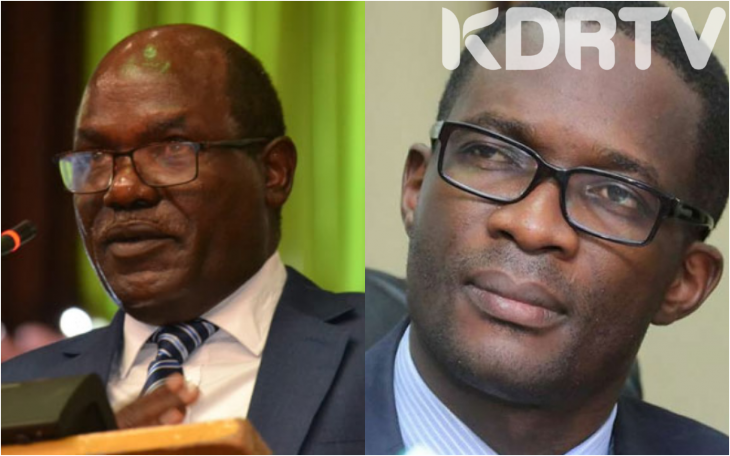 The Independent Boundaries and Electoral Commission IEBC has accused the Communication Authority of Kenya (CAK) led by Ezra Chiloba for failing to provide accurate network coverage data across the country with less than 3 months remaining before the August 9 general elections.

The electoral body has sent out a warning that this might result in a crisis in the country over the matter.

The teams commanded by Wafula Chebukati and Ezra Chiloba are at odds over the 3G network coverage status. The IEBC has indicated that it is yet to develop the aforementioned coverage of polling stations across the country.

Abdi Guliye, commissioner of the IEBC, criticized the CA for conducting a “desktop survey” rather than a physical mapping exercise of the country.

“We are yet to get actual data in terms of physically verified network coverage from the CA. The desktop analysis may not translate to physical coverage on the ground,

“IEBC was waiting on “promises that the network coverage would be improved.” Guliye stated.

He stated that the lack of physical data on network coverage complicates the electoral agency’s planning and exposes them to the prospect of a third presidential election challenge. 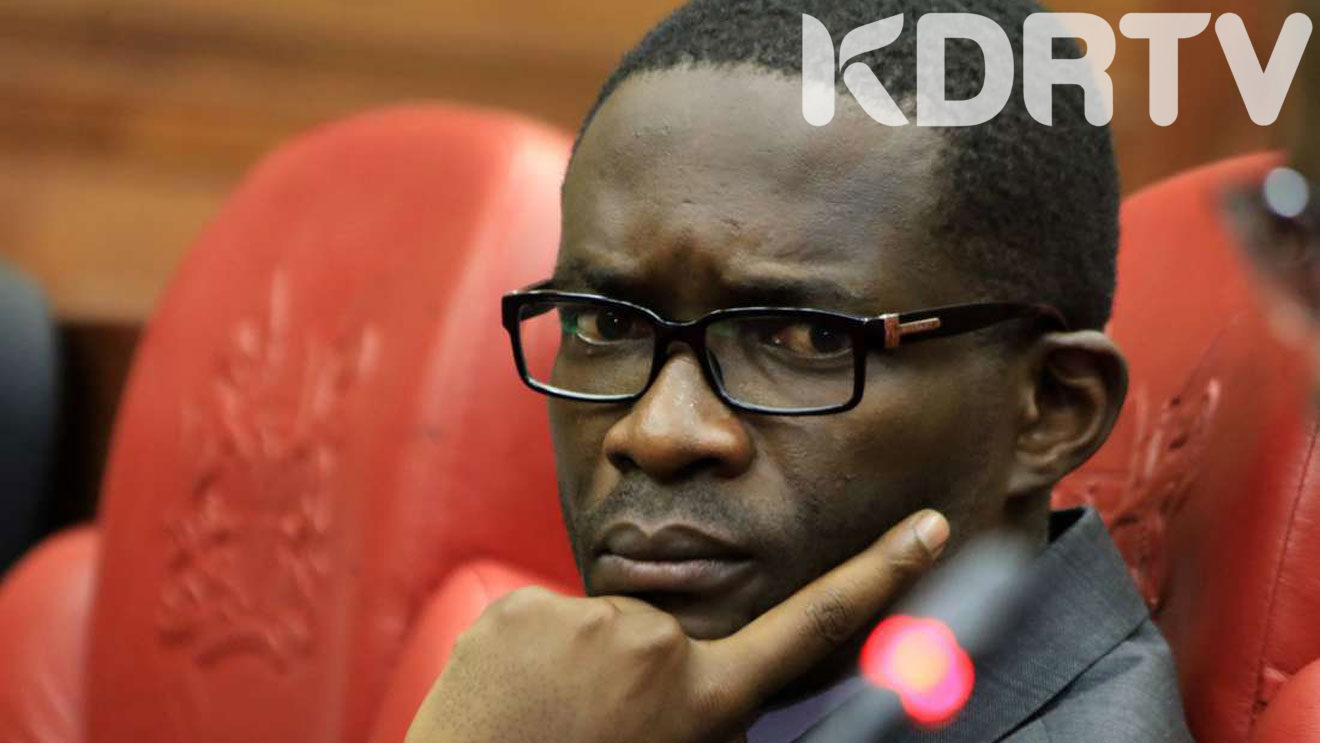 In an interview with The Standard, Chiloba claimed that the IEBC must conduct any physical verification.

“While we are able to advise IEBC on coverage, it is their duty to physically confirm the same since they know where the polling stations are located,” stated Chiloba.

Chiloba noted that the report of the analysis that the Communications Authority supplied to the IEBC is sufficient, as their physical presence is not required for geo-mapping.

“The same way they collected the geo-coordinates, is the same way they could assure themselves based on CA’s analysis. Together with mobile network operators, we were able to analyse the extent of coverage using the ArcGIS software, a standard that cuts across telecoms,” Chiloba stated.

Also Read: Details of IEBC And Posta Kenya Agreement Ahead of the August 9 General Elections