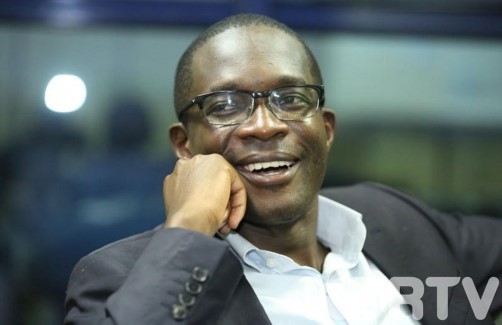 According to Chiloba, the intentions of the bill are unclear other than to solicit public support by taking advantage of people and the wage bill.

According to an article published by Policy House, the former IEBC boss said that the bill was formed around discipline in that the expenditures and unnecessary spending by government should be curbed.

However, he added that initiative does not correspond to what it is instituted for as the cost of government is already too high such that adding the bill and the process only makes it higher.

“The report by the Auditor General revealed that the 2010 constitution impacted the government cost to rise. However, the report added that the increment and rise did not carry much difference from the previous periods. Therefore, the bill is only taking advantage,” said Chiloba.

Additionally, the publication does not only fault the bill but also acknowledged that there are faults that require rectification.

For example, the publication cited the 2016 Auditor General Report that raised concerns on how government conducts certain aspects in the national and county levels.

It expounds that although changing these things would ease the cost and burden of expenditure, the bill is not the most appropriate way to follow.

“The public are concerned about the increasing wastage of public resources by levels of government. The bill however does not give detailed structures and proposed changes that would actually lower the cost of government,” read the publication.

Punguza Mizigo was orchestrated by Ekuru Aukot in a bid to reduce the number of parliamentarians at the national and county level.

Although it was passed by 1.2 Million signatures collected, the bill has failed terribly in majority of the counties through the MCAs and received a negative reception.

It has ideally been battled by politicians who are highly against it, and rather in support of the BBI founded by President Uhuru and Raila Odinga.