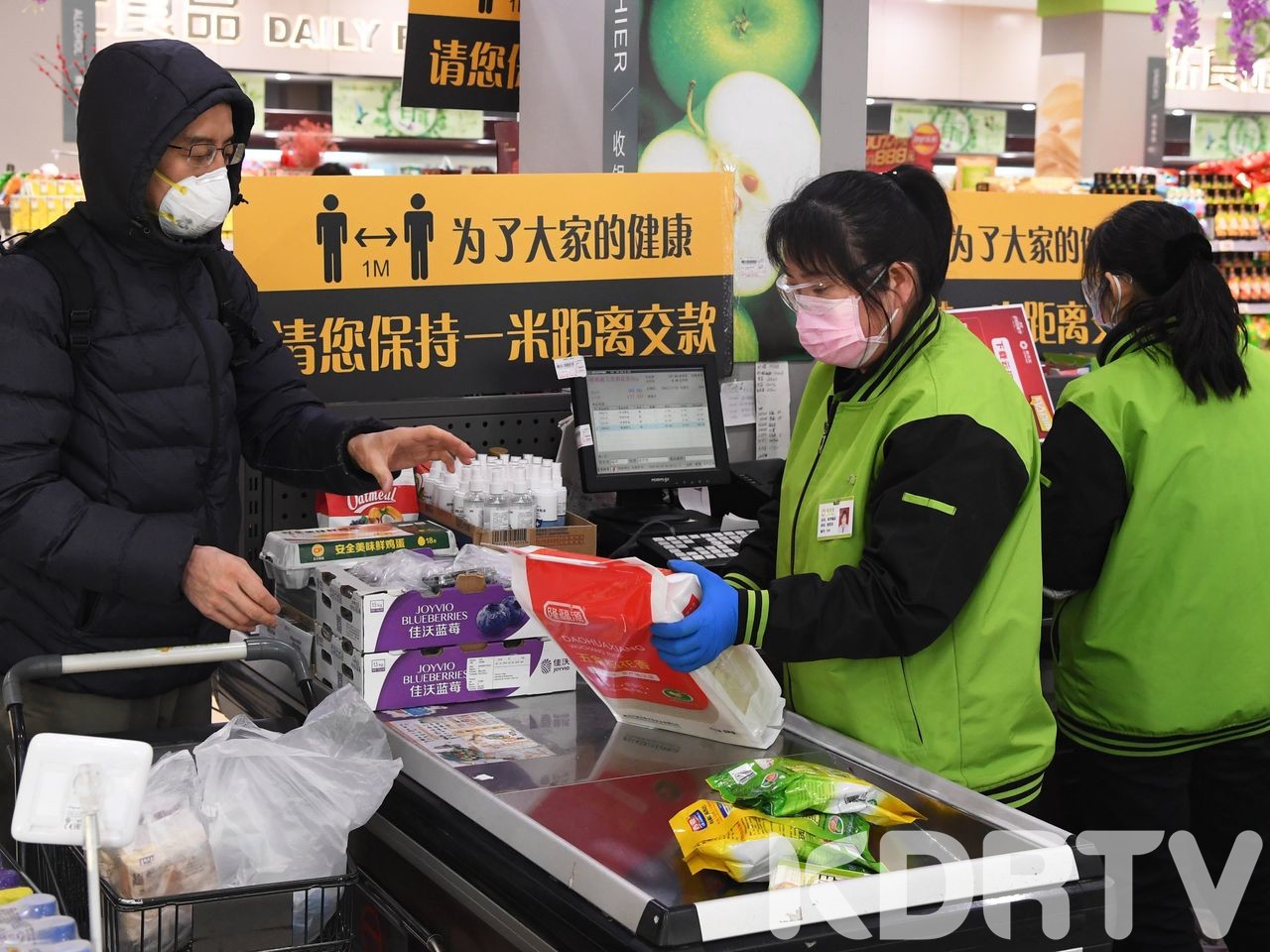 KDRTV News-A Zambian National barred from from entering a Chinese owned Super market in Lusaka have raised more questions than answers on how Chinese Nationals treat Africans not only in China but also in Africa.

In a bizarre incident which happened in Lusaka City which is  the Capital  of Zambia, an African man with his wife walked into the Supermarket but only his wife was allowed in while the man was told to wait outside.

The couple later contacted a local journalist who accompanied them to the Store and shockingly it was discovered that they actually bar Africans from entering the store because of the Corona Pandemic.

READ ALSO:Shock as President Trump claims that he is taking Hydrochloroquine does he have Covid-19?

In the recent past African Nationals have had a rough time in China some who were literally evicted from their Apartments accused of transmitting Corona virus which has brought the World Economy to a stand still.

What shocked the World most was a Kenyan Mother who had nowhere to go after she was locked out of her Apartment in China and straddled her baby on a walker and stood at a bus station while buses which were passing by and refused to allow her board any of them.

In another scenario African Nationals had to spend nights on the streets because they could not get accommodation in any apartment which forced some African Governments to raise concerns with the Chinese Government and in the aftermath many Chinese Nationals felt the heat in many African Countries as they were viewed as  racists who are not any way better compared to other Nationals who have had a bad relationship with Africans basing the story of slavery meted on African by the Western Countries.

Subscribe to watch latests videos
In this article:Chinese racism