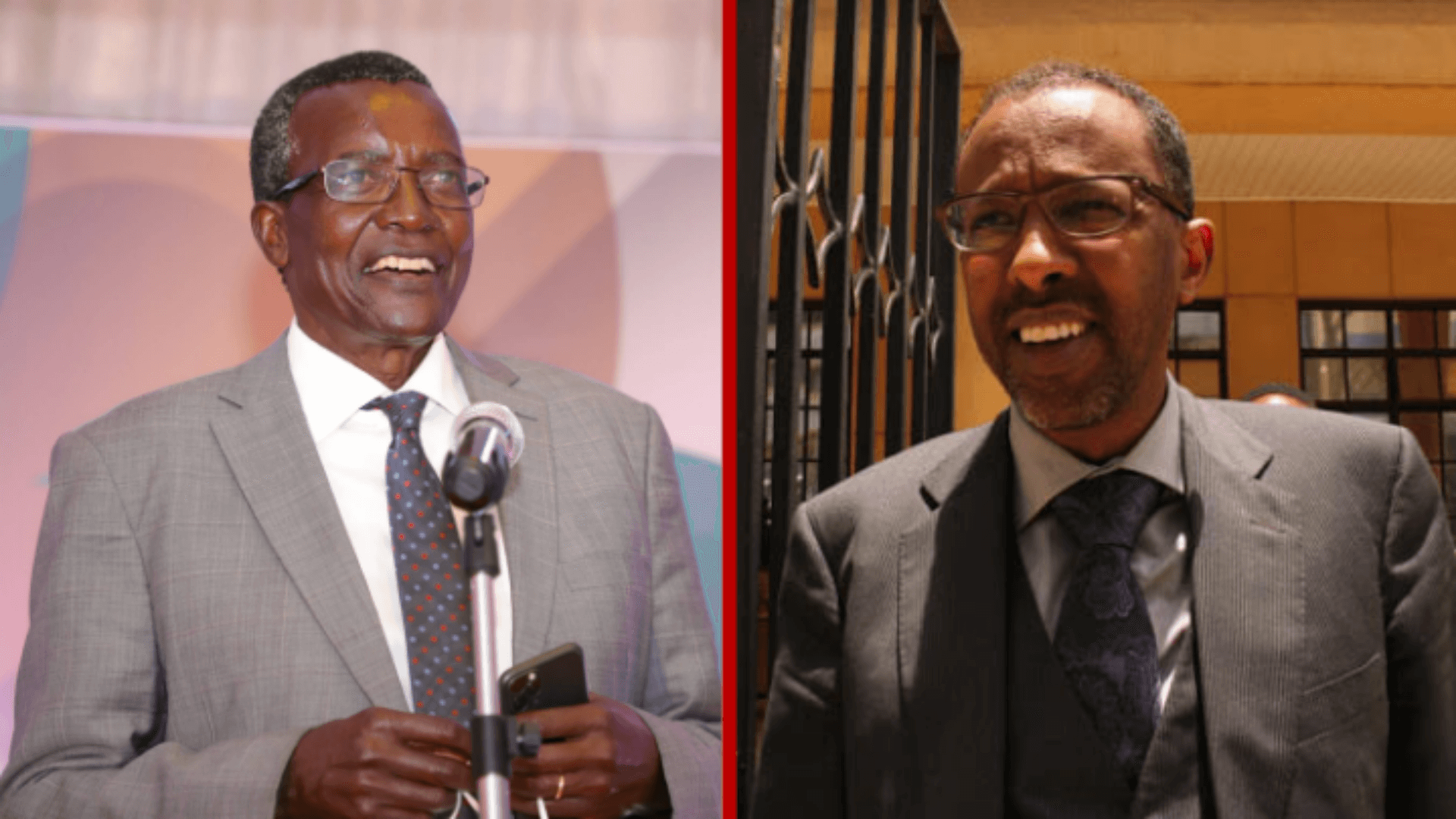 (KDRTV)-Former Chief justice David Kenani Maraga has sought the court’s help after he claims that Senior Counsel Ahmednassir Abdullahi defamed him through a tweet.

Maraga who described himself as an elder of the Seventh Day Adventist Church, claimed that the tweet injured his character.

According to the tweet, Maraga was silent on asserted corruption in court even though he described him as a decent and honest Kenyan.

“If CJ Maraga is a decent and honest Kenyan, he should come clean on the issue of the senior judge of the Supreme Court who took a KSh 220 million bribe. CJ Maraga and I know the judge…intelligent Kenyans must read a lot on Maraga’s astute silence on this matter,”  tweeted Ahmednassir.

According to Rt. Jurists, the tweet was intended to portray his character as a dishonest and indecent Kenyan who was aware of senior judges who had collected an Sh220 million bribe.

Maraga complained that the tweet made him look like he encouraged and veiled the said judge’s name and identity.

He said the post was anchored on falsehood and was meant to injure his character.

“The said publication was both reckless and malicious in the extreme and was designed and intended to inflict maximum reputational damage on the plaintiff (Maraga),” read the suit papers filed by the former CJ through the law firm of Tripple O.

Maraga noted that the senior counsel did not file any lawsuit against him despite the post.

Maraga is now seeking the court to force Ahmednassir to apologize for the tweet and make him compensate him for the damages caused by the tweet.

Maraga is also asking the court to bar Ahmednassir permanently from making any defamatory statements against him.