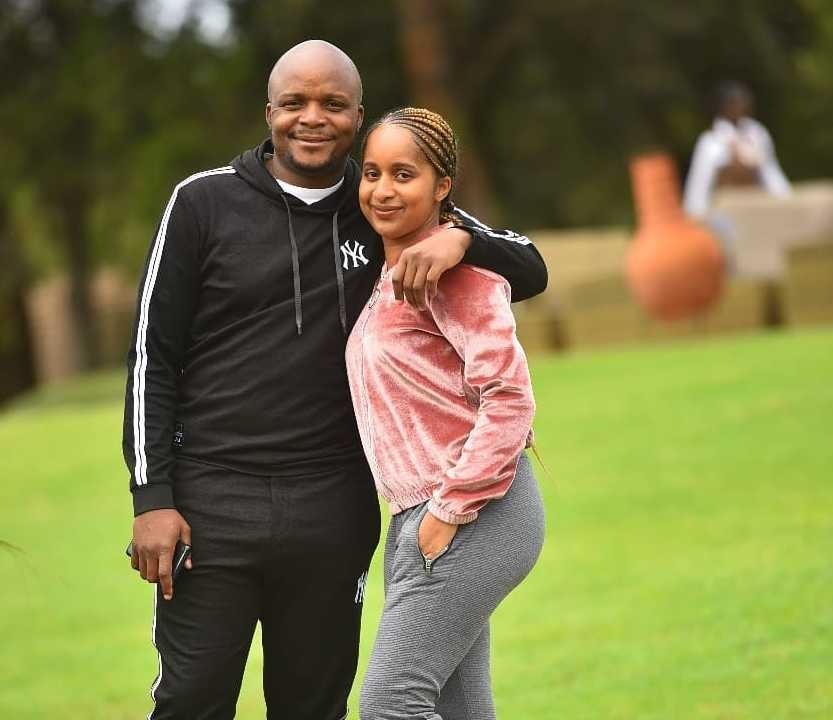 Radio host Jalang’o has said that he emerged stronger than many people expected after his ugly sex scandal in 2020.

Speaking on his radio show alongside Kamene Goro, Jalas said that he lost several clients following the Boys Club expose in which alongside his close friends were accused of sleeping around.

READ ALSO:Fear And Panic In Busia After Thug Who Was Shot Dead And Buried Is Spotted Walking In The Market

Jalas added that while many people predicted that his career was over and clients started to back out, they came back later begging having survived the tide.

“(After the expose) I got a call from a client who I was supposed to work for during the Covid-19 period and he told me he is pulling out,” Jalang’o said on his radio show.

“I also had another call from a client I’d worked with for some time and he also said he had no choice other than pulling out.” 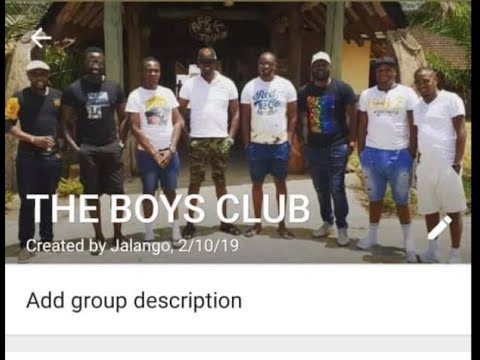 “Another client also called and explained that even though things were messed up, he was not pulling out. Some of those who pulled out are begging to come back but I have told them God is not from your village.”

It’s not the first time the radio host has opened up the ordeal that shook his illustrious career.

Jalang’o confessed that he feared he might never get another job after blogger Edga Obare leaked what he and his friends were allegedly doing behind the scenes.

“It is a test that I went through that almost killed my career,” he said.

“I am lucky because my wife knew all these people I was accused of messing up with. They are my friends. I just showed her our chats and everything was okay. It was just an issue of working on my brand.”