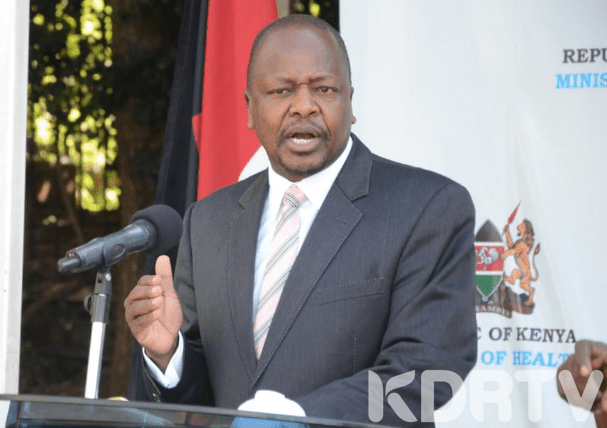 Among the 389 new patients, 385 are Kenyans while 4 are foreign nationals constituted of 260 males and 129 females with the youngest patient being a five-year-old infant and oldest being a 95-year-old man

He also announced that 20 Cuban doctors will be arriving in Kenya this evening to work closely with Kenyan doctors to battle the virus.

“But this particular one is a special brigade that is going to be stationed at KU; and they’re specialized doctors in internal medicine, oncology, cardiology, and paediatrics. With the COVID-19 cases rising, these specialized doctors will go a long way in supporting our doctors in managing the disease and in exchanging of skill development.”

A day before, the CS ordered a probe on the Lancet Kenya after they gave out contrary Covid-19 test results