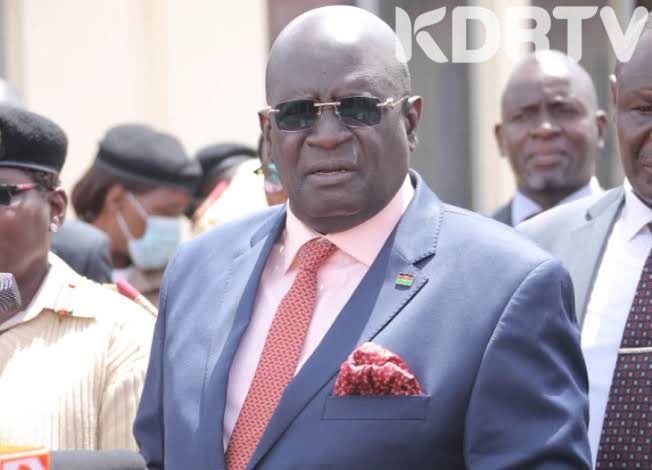 Education Cabinet Secretary George Magoha has decried low students turn out in this year’s admission. The students were supposed to report this week but the number is not pleasing.

Speaking to the press at Kisumu Girls High School on Saturday, Cs Magoha said that the government will step in and do a follow up for those who have not yet reported. 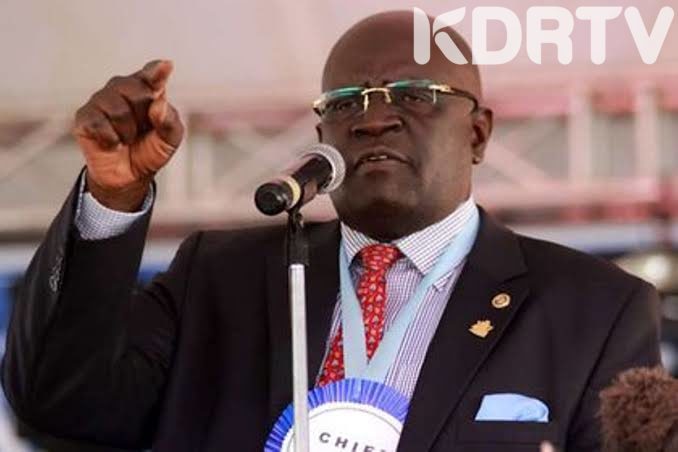 However, according to Magoha, there is a low turn out because the parents are hoping that they will change their students from the schools they were supposed to report and transfer them.
However, Magoha said that every student should report to where they were placed unless under special circumstance.

“Children should go to schools where they are placed unless there are special circumstances. Like maybe medical…that we can permit. Every Kenyan school is well-funded, every child is funded at the same level,” Magoha said.

“What will determine the child’s performance is the child’s self drive and discipline so stop keeping the children at home because you think they are going to be taken to another school. That is not going to happen.”

On the other hand, Magoha cited that he is disappointed in principles because they have not yet started registering students for the fourth coming exams.