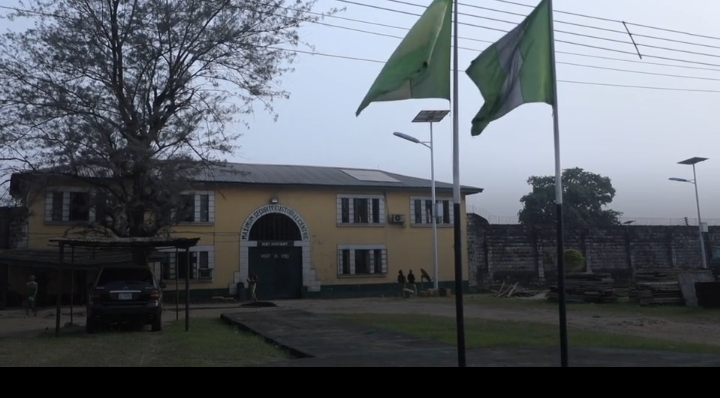 One of the worst places to be is in prison. It is filled with both innocent and people who are guilty of different crimes. 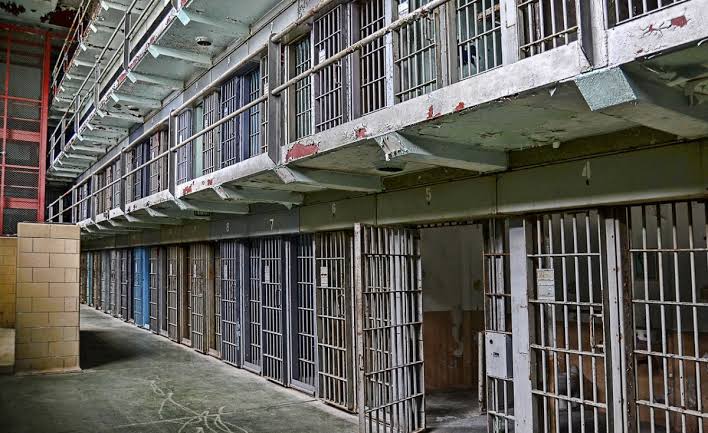 One of the main challenges in most Nigerian prisons is the overcrowding of prisoners.

According to BBC, an ineffective justice system has led to severe overcrowding.

However, that is not the only problem. Most of the prisoners are always mistreated. Patrick Moses, a former Nigerian prisoner narrated to BBC how prison officials are wicked and mistreating inmates. Some don’t get to see the next day. The prisoners are forced to sleep with dead bodies till the next day.  Patrick added that most prison wardens have no conscience. 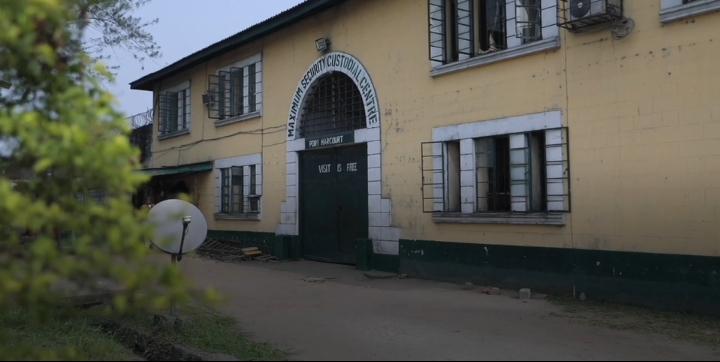 Nonetheless, Patrick was arrested for a crime he never committed. He stayed on remand for six years without trial. The human rights group came later to his rescue and he was released.

On the other hand, the authorities admitted that there is congestion but there was no abuse of prisoners. They further denied the systemic corruption within the prison.

The authority is planning on improving the criminal justice system.

Also, read Inside World’s Most Protected And Worst Prisons

Alex Odita, controller of correctional service, River Estate denied the abuse and corruption claims. He said that most inmates die in either teaching hospitals or government hospitals.

Subscribe to watch latests videos
In this article:Kenya, Nigeria, Prison