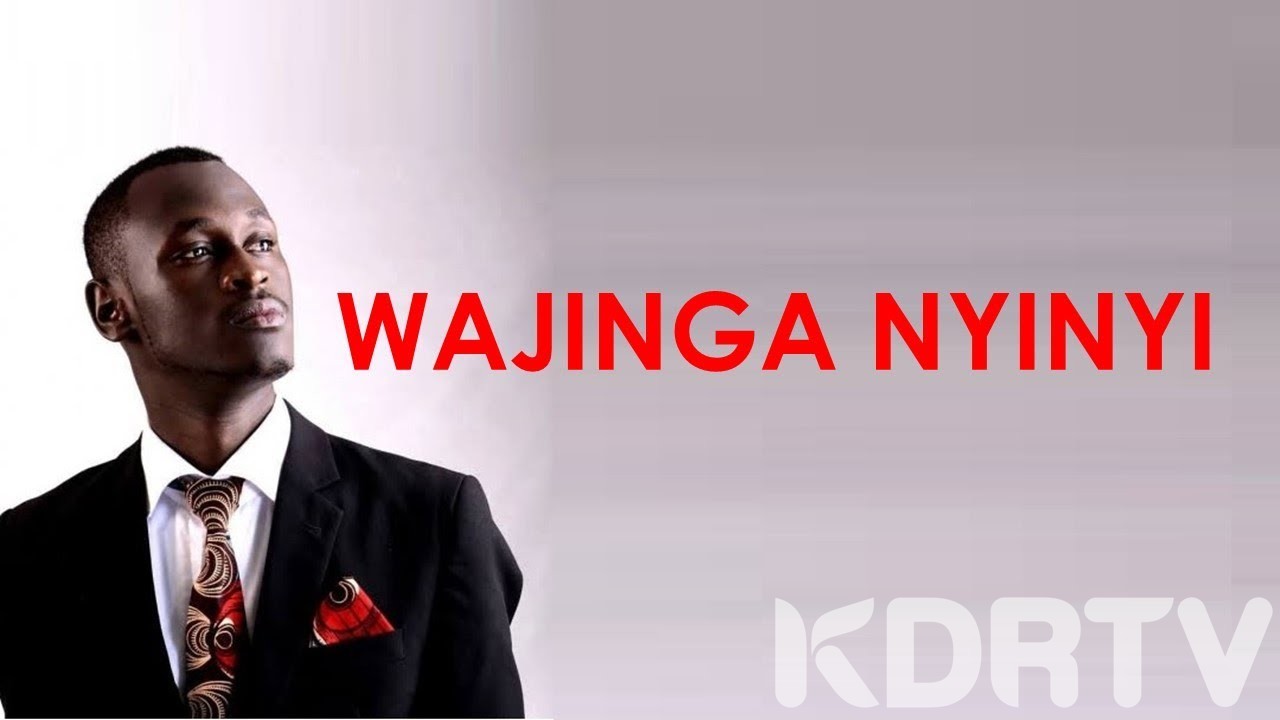 Detectives from the Directorate of Criminal Investigations have summoned rapper King Kaka.

Taking to his Twitter handle, the artist confirmed that he is to avail himself at the DCI headquarters along Kiambu Road.

The musician did not reveal whether the summons have anything to do with his controversial hit song Wajinga Nyinyi.

I have just been summoned by The CID.

I have spoken to @RabbitTheKing and he informs me that @DCI_Kenya have summoned him. His friends, fellow artistes and Kenyans of goodwill are joining him at DCI Headquarters, Kiambu Road, at 12pm. If you're able to join us, see you there. #IstandWithKingKaka #WaiguruSuesKingKaka pic.twitter.com/XWxpySBcOC

Dear @DCI_Kenya, let Civil matters remain in the Civil Court. Attempting to criminalize the Creative Economy, is losing the plot. But as usual, Publicity Hungry. This is how Revolutions are sparked.Before your summons, it was just a tweet here and a retweet there..#WajingaNyinyi https://t.co/0T2CD5QMfT

Kirinyaga Governor Anne Waiguru has asked King Kaka to delete the song or face her in court.