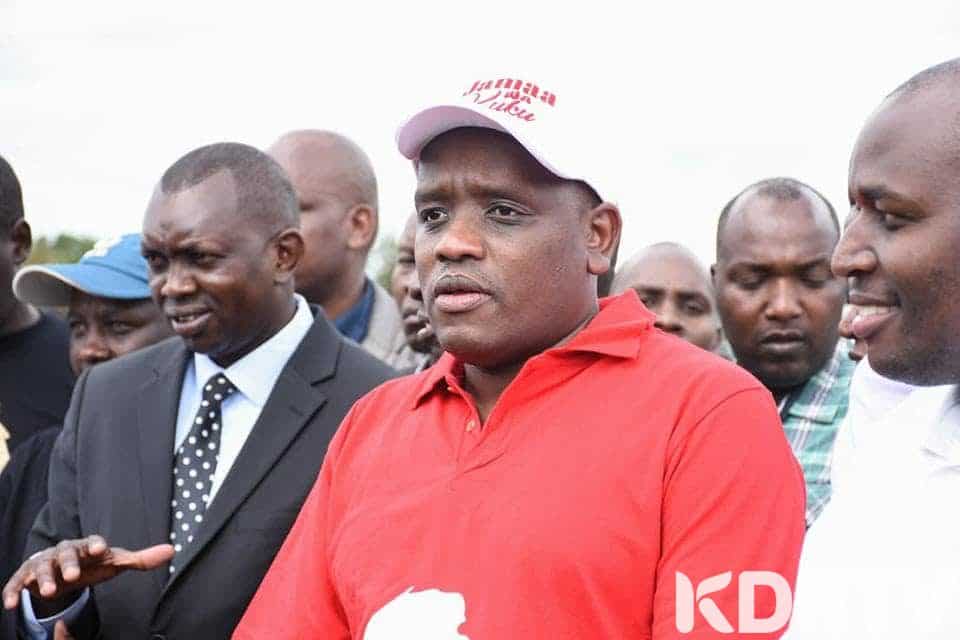 The police have disclosed their disappointment over the secretary of digital, innovations and diaspora communications in the office of the President, Dennis Itumbi after he refused to co-operative with them.

According to the police, Mr. Itumbi is uncooperative and has refused to record a statement after he was arrested over a letter linked to the asserted assassination of the DP William Ruto.

The police have since filed a miscellaneous application appealing to extend the detention of Dennis.

According to an officer from a serious crime unit Yvonne Anyango, there are compelling reasons to warrant the detention of the suspect.

Mr. Itumbi was arrested on Wednesday, July 3 and was detained after being linked to purportedly participating in making a false document with legal consent from relevant authorities.

In a sworn affidavit seen by KDRTV from the investigating officer from the Special Crimes Unit (SCU), the officers claimed that Itumbi dad declined to cooperate with the investigative officers.

“There are compelling reasons to warrant extended detention of the suspect. He is uncooperative and has declined to record a statement over the matter,” read part of the affidavit

Dennis Itumbi was arrested by officers from Flying Squad unit on Wednesday, July 3, near City Hall over a letter allegedly plotting the assassination of the DP William Ruto.

According to the detectives, the investigation on the alleged assassination plot of the DP had narrowed down to two aides suspected to have made and circulated the letter.

The allegation had seen four cabinet secretaries being summoned to the Directorate of Criminal Investigation (DCI) on Monday, June 24.

The cabinet secretaries had hesitated to record a statement claiming that DP Ruto had not recorded official complaint with the relevant authorities.