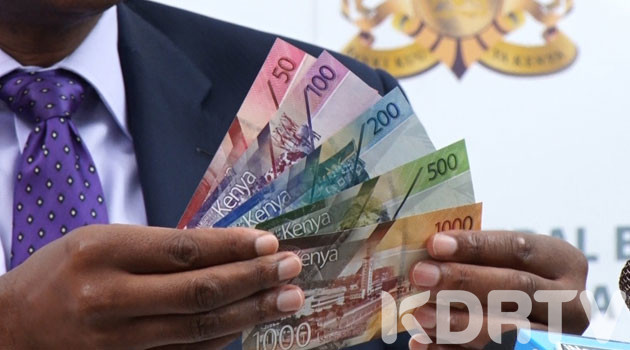 A money dealer who runs a Forex Bureau Exchange in Eastleigh is counting his loses after being caught up in a deal gone sour with a politician.

According to the dealer, a flamboyant Nairobi politician reached out to him through a broker in an attempt to exchange Sh15 Million in form of 1000 notes into US dollars.

Eager to make quick money and at a good interest, the dealer packed the stash pf cash and accompanied the broker through a vehicle that he came with, before he was threatened, robbed and left stranded.

The matter was since reported to Capitol Hill Police station although the police boss said that investigations were ongoing and affirmation of the matter is yet to be concluded.

“We received the report regarding the robbery and we have launched thorough investigations into the matter,” said Police Boss Philip Ndolo.

It is the last minute of the money exchange deadline and those caught up in the process have resolved to desperate measures including robbery,

The Central bank of Kenya (CBK) had issued a 30 September deadline for all Sh 1000 notes to be exchanged, and with only a few days left con men and thieves have sprung into action.

This directive was aimed to enable courts make appropriate orders regarding the demonetization process and the cases that were pending in court.

“Reports should be filed regarding cases with money value as exhibit in court so as to preserve their monetary value,” read a memo by the DPP.

Ideally, last week, two people were arrested for being in possession of fake notes and distributing to different traders in the name of exchange.

They were arrested and arraigned in court, with the police intensifying crack down on the illegal business.

The money dealer is just one among the many people suffering under the hands of con men and fake brokers, although it is very unclear the circumstances under which he was convinced to enter in a stranger’s vehicle with such a lump sum of money.