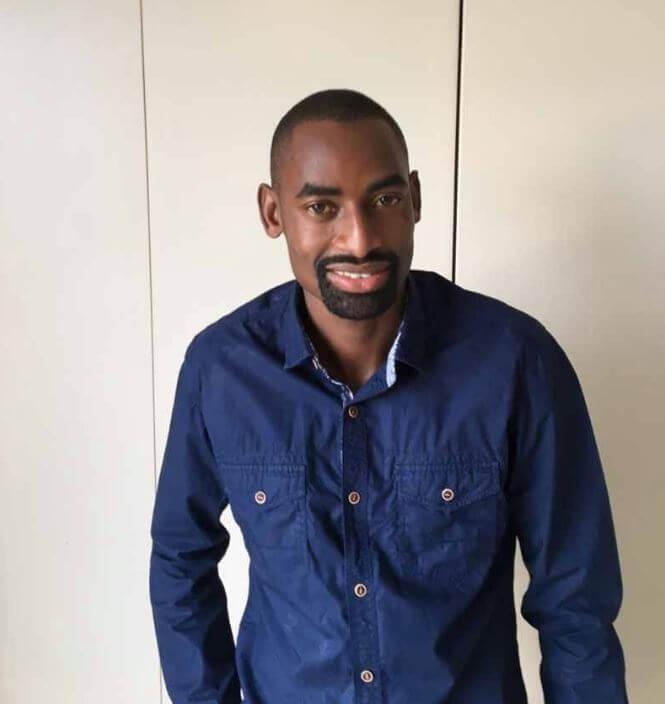 Kevin was laid to rest at his home in Kitutu Chache South Constituency, Kisii County amid extreme sadness and empathy. He was not married as he was just trying to find himself like any young man. His mother died exactly a year ago and he was planning a very lavish memorial party for her. On the day he died, some relatives had converged in his house to make the final arrangements.

Another thing Kevin was planning to do is to build a house on a parcel of land that he had acquired earlier this year near his home at a place called Gekona. He told one of his close friends that he wanted to put up a state of the art property that Kisii has never seen.

It has been revealed that the young man was planning a trip to Dubai to seal a very lucrative deal estimated at KES 100 million. This came out after some messages between him and the chief suspect leaked online. Apparently Robert Ouko and Kevin had a very close relationship before the unfortunate encounter that led to Kevin’s death. Maybe, part of the KES 100 million from the Dubai deal is what he was planning to use to build his lavish home.

Kevin Omwenga was also planning to vie for the Bogeka Ward Member of County Assembly docket come 2022. The guy was slowly amassing wealth and money, which is what one needs to stand a chance in any election in Kenya. It is unfortunate that such a young soul has had his life cut short at a time when his star was beginning to rise very fast.

Many people attended his burial that was held at St. Peter’s Soko Primary School which is next to his native home.