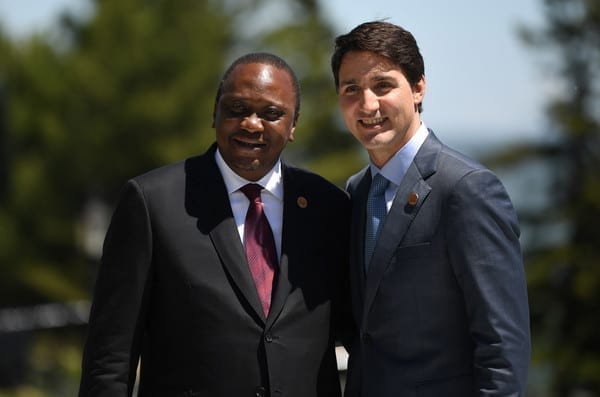 In a statement dated Saturday, June 25, the two discussed a wide range of topics, including the impact of the Russia-Ukraine war on global food distribution and how to develop bilateral ties between the two nations.

The two leaders concurred that Commonwealth nations should continue cooperating to promote democracy, peace and security, and human rights.

During the conference that took place on the sidelines of the Commonwealth Heads of Government Meeting, it was underlined that the crisis disproportionately affected Africa’s most vulnerable populations.

“The two leaders committed to continue working to advance shared priorities for Canada and Kenya, including in the areas of trade, environmental protection, and the recovery from the ongoing impacts of the COVID-19 pandemic.

“They underlined their interest in deepening the trade and investment relationship between Canada and Kenya to enhance prosperity and make life better for people,” read the statement in part. 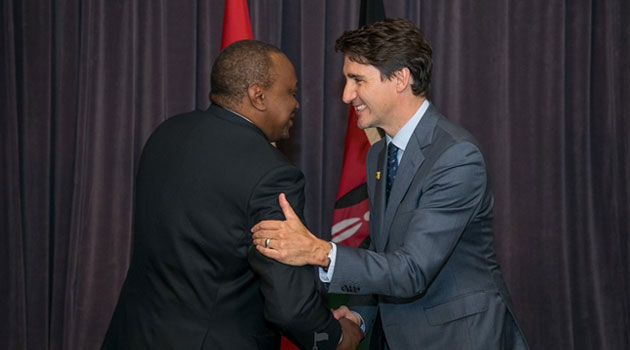 According to a report issued by Statistics Canada on June 22, immigrants have contributed to the Canadian labor force for decades.

Accommodation and food service providers are expected to face a 64% labor shortfall, followed by construction and manufacturing, as well as administrative and support, waste management, and remediation services.

“Immigration has always been the driving force behind Canada’s labour supply. But with job vacancies in late 2021 80% higher than before the Covid-19 pandemic and the working-age population ageing, high levels of immigration will be even more critical to the labour market,” the report read.

Over the years, Kenya and Canada have maintained a cordial partnership characterized by mutually beneficial imports and exports.