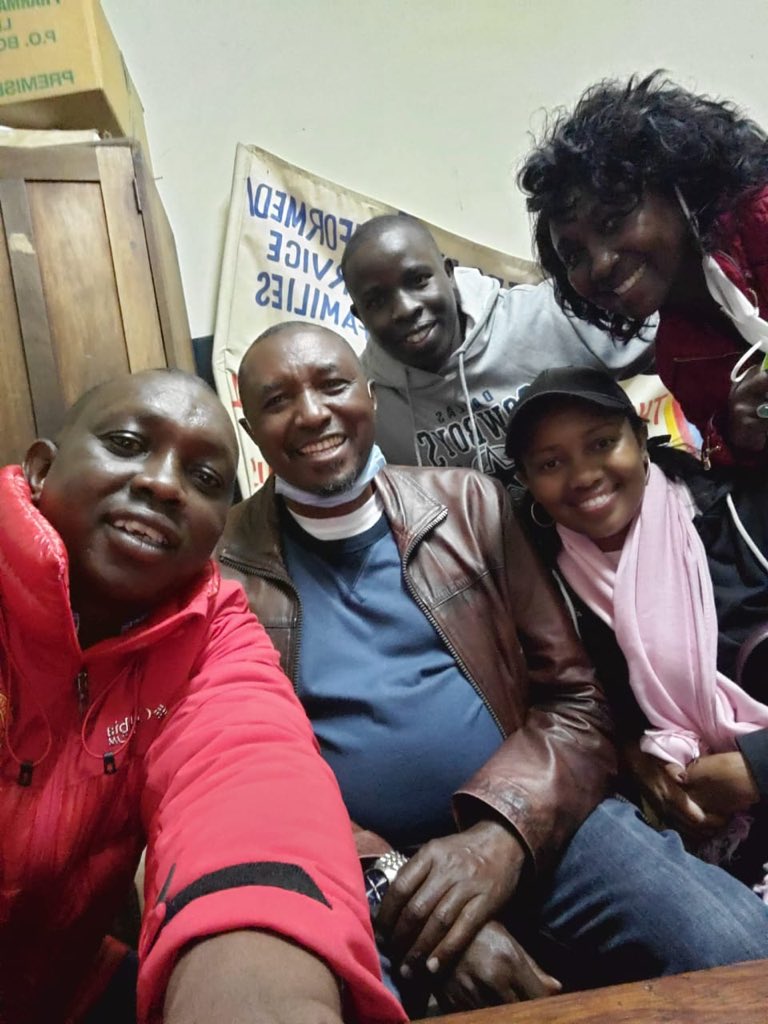 It has now emerged that the three; Simon Siengo, Issack Dida and their boss Chief Inspector Ekiru were attached to Deputy President William Ruto.

They had dropped off the DP at his Sugoi home before driving to Sugoi in an attempt to save the MP.

Police managed to arrest Siengo and Dida at the homestead with two loaded guns. However, CI Ekiru fled, probably with the MP, and left his firearm behind.

Detectives are now questioning if the DP was aware of the mission his three bodyguards were undertaking in the dead of night. Or more worse, could Ruto have ordered his guards to save Sudi?

The two guards, who are already in custody, will be charged with obstruction of justice as detectives look for their boss.

Friday’s incident resulted in two injuries. A GSU officer was injured in the line of duty while one of of Oscar Sudi’s guards was shot twice, in the leg and shoulder.

The MP presented himself to Langas Police Station on Sunday morning, almost 24 hours after the dramatics incidents at his home.

He was airlifted to Nakuru by a police chopper. He will be charged today with incitement and use of a foul language.

I have accompanied Hon Oscar Sudi as he was flown by a Police helicopter from Eldoret to Nakuru where he is expected to be informed of the reason for arrest and to record his statement. I was accompanied by Advocate Isaac Terer and Gov Sang. pic.twitter.com/NYuAjB4ai8

The Lawmaker is accused of insulting President Uhuru Kenyatta and his family.