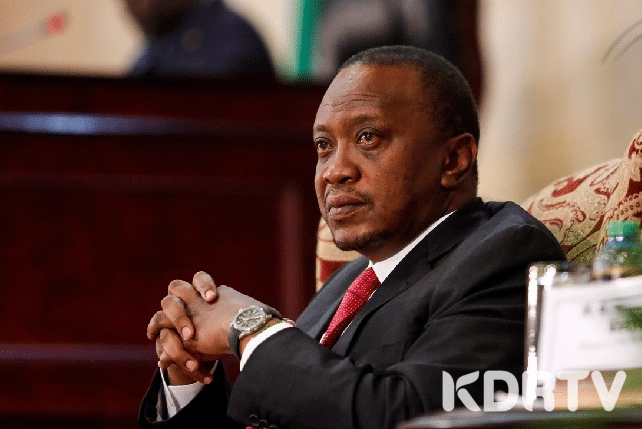 ” I will not allow investors to bring into the country construction resources that are already here. We have young people in different parts of the country who are able to make these materials, let us support them so that we can bridge the jobless gap among our young people,”  he said.

This is part of the larger Buy Kenya, Build Kenya initiative that aims to promote local industries and entrepreneurs.

Early July, Interior co-ordination ministry Principal Secretary Karanja Kibicho ordered all state agencies to only purchase locally assembled vehicles, where one would face punishment should they disobey the rule.

On housing, the Government’s plan to construct 500,000 affordable housing units by 2022 under a big four agenda.

Currently, Park road Estate in Ngara is building 1370 houses with the first phase of 228 units expected to be ready by September this year.

The housing agenda has also seen dozens of residents from Pangani Estate this week faced eviction from Nairobi City County moved to reclaim a parcel of land earmarked for the construction of modern apartments.

About 1,500 affordable houses are set to be constructed on the reclaimed land.

This is meant to meet the ever-growing demand for affordable housing, in a city with more than 5 million residents.Other than Pangani, other targeted estates targeted for a facelift include Bahati, Mbotela, Ziwani, Makongeni, Kaloleni, Jericho and Shauri Moyo.