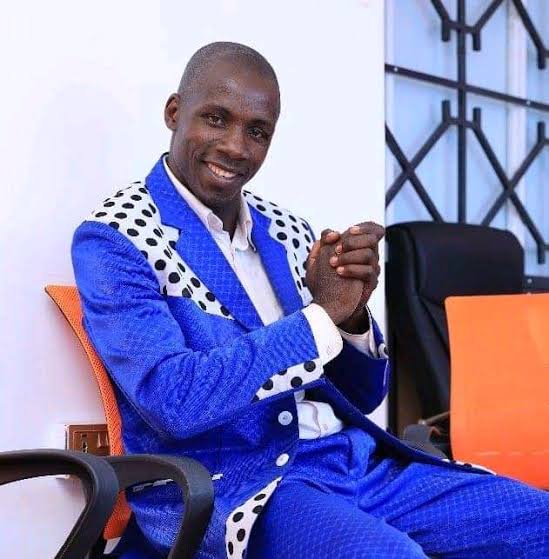 Embarambamba has always been known for his publicity stunts that most people find it unique and entertaining. 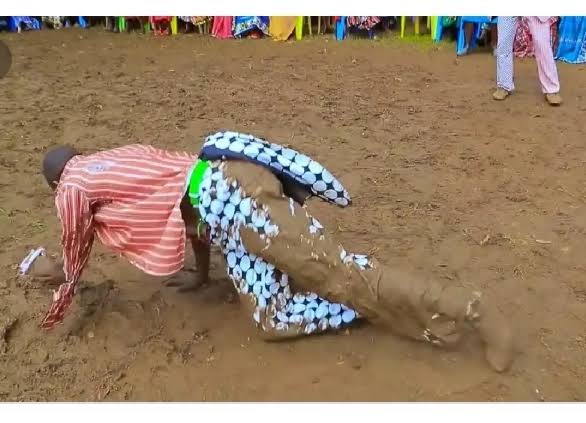 However, the gospel artist will roll on mud, jump from trees to trees something that no musician has ever dared to.

Recently, he has a new clip showing him rolling on the mad as he mourns the former President of Kenya late Mwai Kibaki.
Most netizens found the clip amusing and it got mixed reactions. 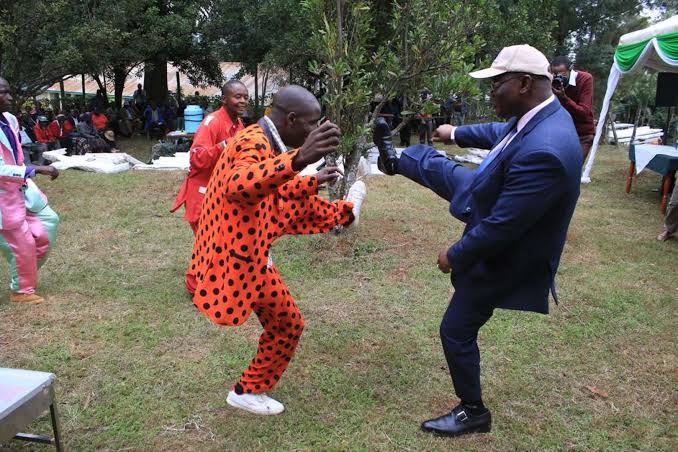 However, the star also got a chance ro perform to the former president Moi. The late former president Daniel Arap Moi was visiting Kisii for an official function when he spotted Embaramba at the time known as Christopher performing for him.

That is the time Embaramba got a chance to perform to the late former president.

Since then, Embaramba started connecting with famous artists so that he could understand why and how people got to know them.

Unknown to many, he started working under Mr. Ong’eng’o, one of the best Kissii artist. Christopher got a chance to perform with Ong’eng’o when he requested him to perform with him in an event that was likely to be attended by the late Nyachae.
Here is the video of Embaramba eulogizing late Kibaki.

The singer started as a secular artist before going on to become a gospel artist. He has recorded a number of songs now.

He got the name Embaramba from playing drums.

Subscribe to watch latests videos
In this article:Justina and embarambamba, Kdrtv entertainment