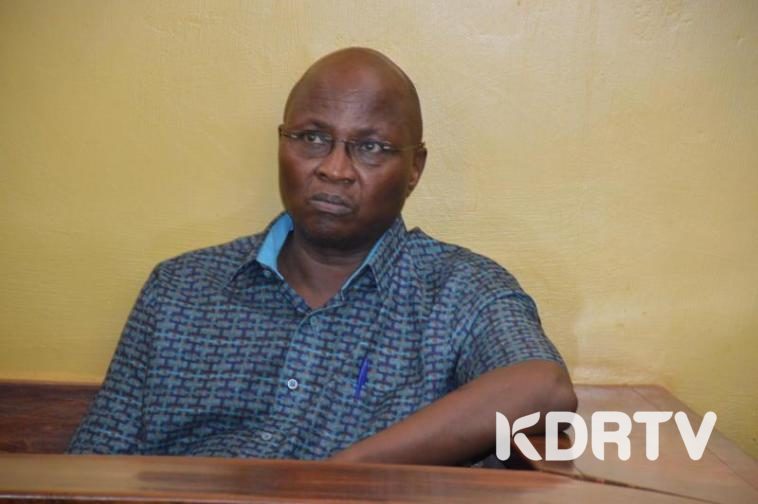 A new twist over the death of Lawyer Assa Nyakundi`s son, The Director of Public Prosecution (DPP) has said that the new evidence indicates that the lawyer directly aimed at the son`s chest and insists that the incident was not accidental.

Previously, Nyakundi was charged with manslaughter, after he confessed that he accidentally shot his son Joseph Nyakundi on March 29 in Muthaga, however, the DPP appealed for the charge to be dropped and be charged with murder.

In the view of DPP, the ballistic examination performed contradicted the previous statements recorded by Lawyer Nyakundi.

“Nyakundi’s claim that the firearm accidentally discharged while he was picking it from its holster could not stand and after ballistic examination, there is evidence of direct shooting by aiming at the deceased chest,” said the DPP in his fresh bid to charge the city lawyer with murder.

The DPP has also accused the Nyakundi`s family of bestowing efforts to cover up the murder and frustrating efforts by relevant authorities to prosecute Nyakundi.

Upon the emergence of the revelations, the Directorate of Criminal Investigations, George Kinoti interdicted two police officer handling the case

On the other hand, the DPP accused the officers of hurriedly charging the accused lawyer in Kiambu court rather than charging him in Nairobi where the killing transpired.

The DPP is now intending to make a formal application to Chief Justice Maraga to make a bench of three Judges to determine whether Lawyer Nyakundi should be charged with murder.

The lawyer, however, wants the criminal charges against him over his son`s death to be dropped.

The hearing is scheduled for July 18 before Justice James Wakiaga.