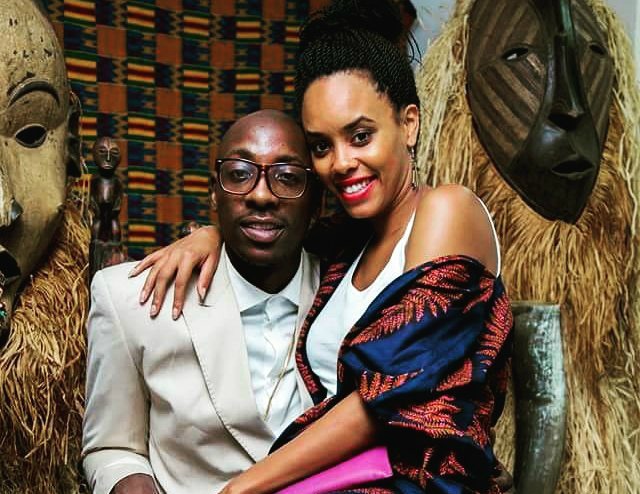 Bien’s wife, Chiki Kuruka, thinks Kenyans blew a statement from her hubby way out of proportion.

Still, she never quite gave a definite answer whether what he said was true or false.

Kuruka has responded to her husband’s viral statement on their reality TV show “Sol Generation”, where he revealed the two are in an open marriage.

Speaking in an interview with Standard Digital, Chiki said Bien was just joking when he dropped the statement but Kenyans ran with it.

“Bien and I were cracking jokes on Sol Family, and that’s how a comment was interpreted. However, we both deeply agree with honesty and communication, even if that includes lusting over celebs.”

Chiki, however, dodged clarifying whether it’s true the two sleep with whomever they have a crush on.

She insisted her relationship, whether open or closed, is private and not for public scrutiny.

“Allowing the public into your private life is unhealthy after a certain point,” she said.

“We (Bien and I) have always kept a lot of our interactions private, including our wedding. Open communication? Yes. But I also don’t believe our relationship is available for public involvement or entertainment.”

Chiki further had a message for those snoopy fans itchy to know her sex life: “People should mind their business.”