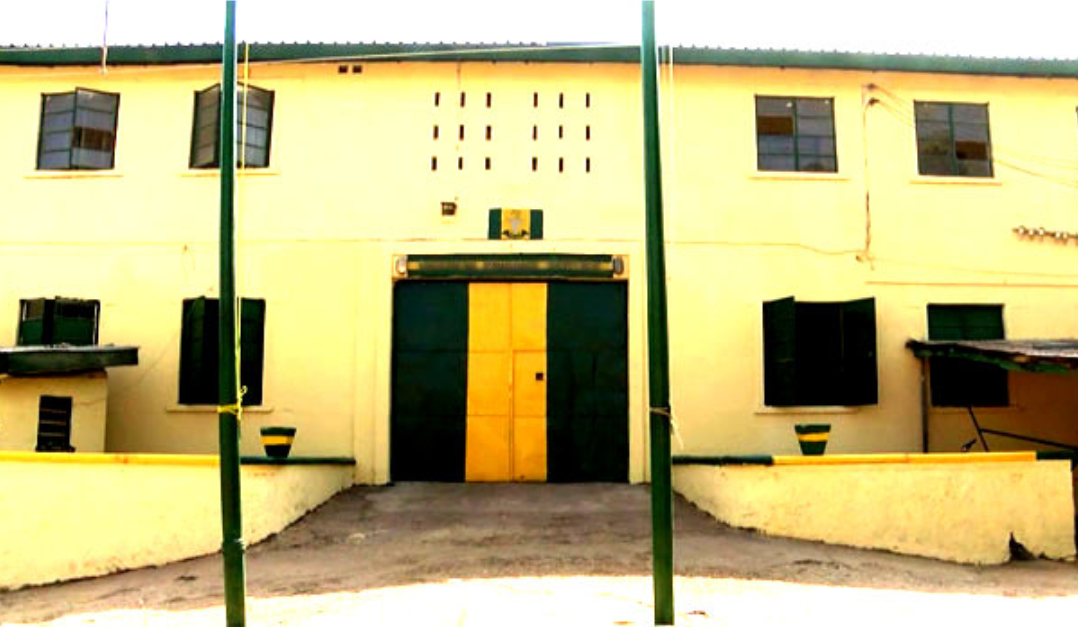 KDRTV NEWS: Four inmates of the Ile Ife Correctional Center in Osun State, Nigeria was reportedly shot dead during a jailbreak at the facility.

Other inmates who had also planned the jailbreak fled back to inner parts of the prison after learning that their colleagues had been fatally shot.

This is even though the Minister of Interior, Rauf Aregbesola, had in December 2021 wanted against allowing an attack on prisons and other government facilities again.

READ ALSO: Drama as 200 Naked Convicts Break Out of Prison in Broad Daylight.

Journalists were informed that a group of inmates had planned to break the prison but were shot by vigilant armed guards.

The incident occurred at 9 am on Tuesday when a section of the inmates approached the main entrance and attacked the prison warder, and advanced to escape when they were shot.

The injured prison warder is receiving treatment and has been confirmed to be in a stable condition.

Nigeria has been a victim of a prison break in the last two with hundreds of inmates esapcing.

Several security guards have also been killed in such incidents.