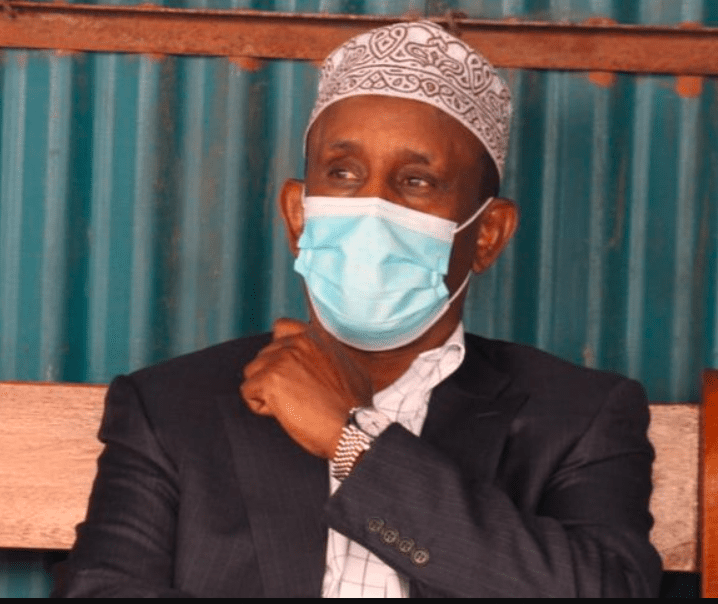 (KDRTV)-Garissa Governor Ali Korane has been released on a bail of Ksh. 3.25 million after he was on Tuesday, September 15, indicted at the Milimani Law Courts over the fraud of Ksh. 233 million World Bank Grant

The county boss alongside other county officials was charged with conspiracy to commit an offense of economic crime, willful failure to comply with laws linked to the management of finance, and embezzlement of public funds

According to the prosecution, the suspects mismanaged Garissa County public funds given to the county as a conditional grant for Kenya Urban Support Program (KUSP) worth Kshs. 233, 506, 000

The Anti-Corruption Magistrate Douglas Ogoti freed Mr. Korane on a cash bail of Ksh. 3.2 million or Ksh. 5million bond and also barred him from accessing the office

The co-accused were also granted a cash bail of Ksh. 1.2 million and also barricaded from accessing the office

All the suspects were commanded to deposit their passports with the Milimani law courts.

According to our earlier reports, a section of Senators who were reacting to the arrest of the Migori governor who was also barred from accessing his offices protested the approach by the judiciary to block governors from offices before they are found guilty.