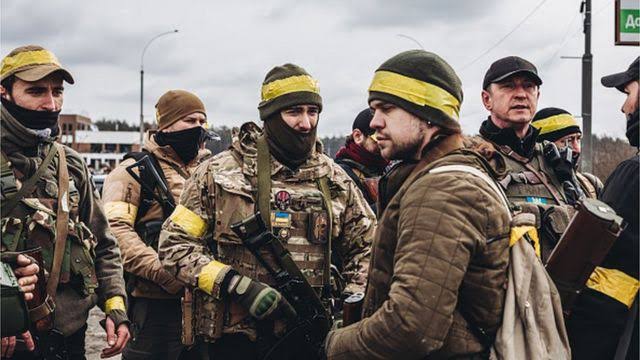 A few days ago, Russia promised to hold fire in Ukraine but still went ahead and shot civilians. The firing continued at Mariupol despite the agreement. This morning, the state media reported that Russia will hold fire Ukrainian cities to let civilians flee. 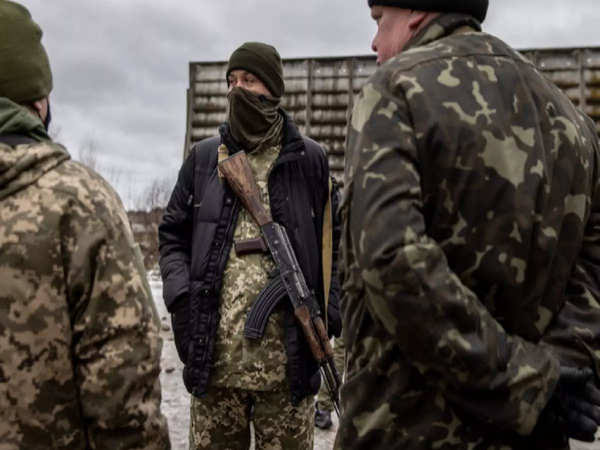 However,  those that are in Kharkiv will have a passageway leading only to Russia.

Innocent civilians were killed in an attempt to escape. President Volodymyr Zelensky has condemned the murder. 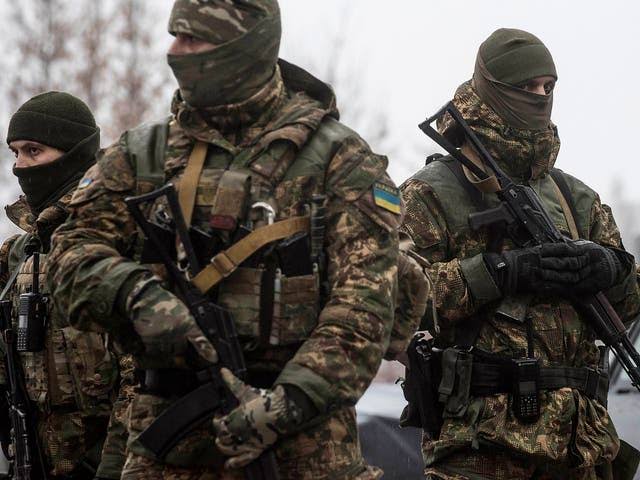 Two days ago, it was not clear on how long the routes will remain open since Russians agreed to cease fire but did not adhere to it.

“The Russian side is not holding to the cease-fire and has continued firing on Mariupol itself and its surrounding area,” said Kyrylo Tymoshenko, the deputy head of President Volodymyr Zelenskyy’s office. “Talks with the Russian Federation are ongoing regarding setting up a cease-fire and ensuring a safe humanitarian corridor.”

No civilian is supposed to get hurt during the ongoing Russian-Ukrainian war.

Furthermore, negotiations on stopping the ongoing war have never bored fruits. Most of civilians, however are lacking water, food and sanitations.

Most students had to drop out of school and still do not know their fortune yet. The war also has caused the prices of oil to go up.