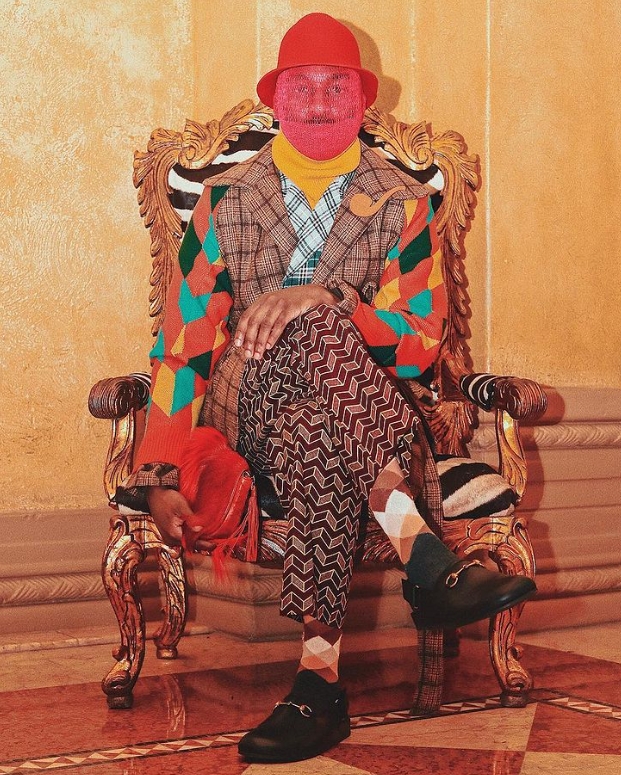 South African based rapper Rhikado Muziwendlovu Makhado known to many as Riki Rick has died. Riki rose to fame back in 2014 and was an icon to most young youths. 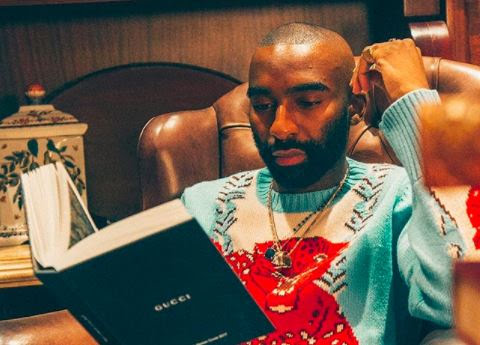 He had blessed the world with songs such as Amantombazane, Boss zonke among others.

Rick was battling depression following the death of his father. Nonetheless, Rick took a break to deal with depression after his father’s death. 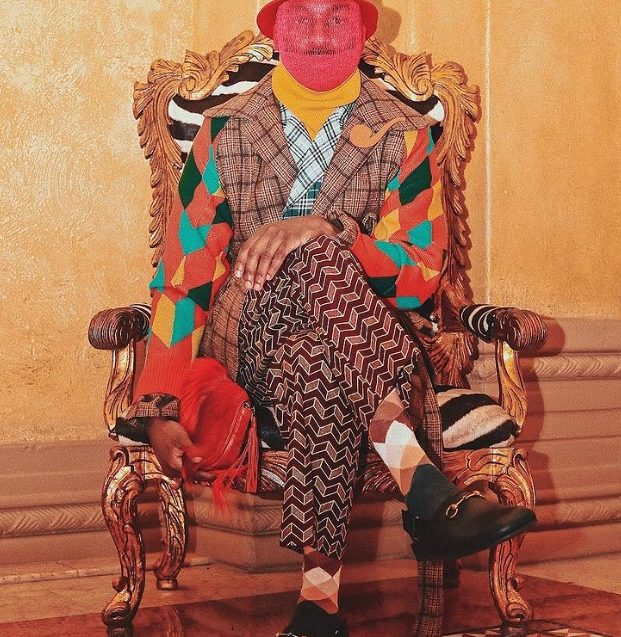 “I lost my father at a time when I needed the help. I lost him at a time when I needed that voice. A lot of people don’t understand that you can never replace the voice of a father. It wasn’t like he just died, it was like 18 years, living with your dad for a year, and then going back to your mom. I love being with my mom but living with him for a year. A child is never meant to live without his parents.” he said.

Earlier today, his family confirmed his untimely demise. He was a husband, father of two and a brother.

Rick joins a list of celebrities who died of depression. He was celebrated by most people in South Africa.

Julius Malema twitted, ” We did not listen to your loud whisper; We thought we still had time, and unfortunately, we are now too late to intervene”.

Subscribe to watch latests videos
In this article:Ricky, South Africa