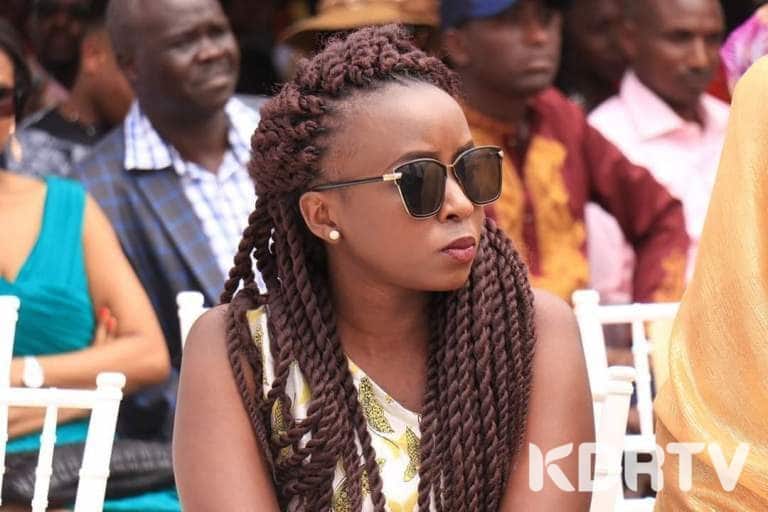 About 4 days ago, rumors made rounds that Jacque Maribe quit her job at Citizen TV owned by Royal Media Services at her own pleasure.

On the contrary, according to K24 Digital, the Citizen TV queen received a call from her boss on the same day communications strategist at the State Dennis Itumbi was arrested.

Reportedly, Jacque Maribe asked to be excused from her responsibilities at work, only her photos and Dennis to surface later on the day.

According to reports by the media house, it was later alleged that the TV queen and the mother of one received call from one of her boss asking to resign or risk being sacked.

According to the source, the boss complained that Jacque Maribe quitted her responsibility only to console with Dennis Itumbi.

“The bosses felt that she had duped them into giving her time off work. Immediately after pictures of Maribe in the company of Itumbi at Muthaiga police cells went viral, one of the bosses called her on phone and asked her to either resign or face the sack,” a source is quoted by K24 Digital.

The scandal brought blood between Jacque Maribe and her bosses.

KDRTV understands Jacque Maribe is facing charges alongside he by-then-fiance Joe Irungu (Jowie). They have been linked to the killing of the businesswoman Monica Kimani.

The case is ongoing at Milimani Law Courts and is being presided over by Justice James Wakiaga.